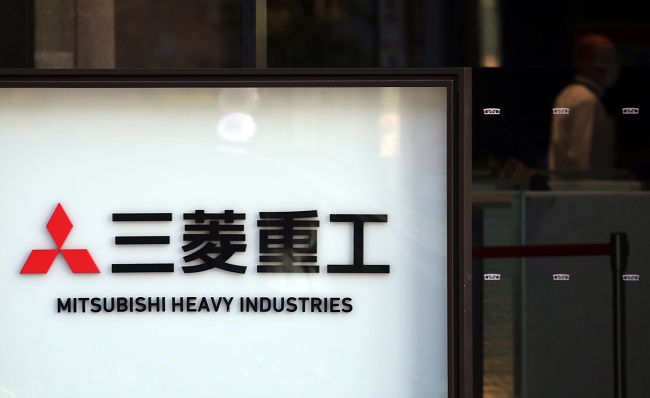 The latest development dates back to 2018 when the Supreme Court ordered the Japanese company to give 100-150 million won (US$91,116-136,674) to each of five South Korean plaintiffs related to the forced labor during Japan’s 1910-45 colonization of the Korean Peninsula.

After Mitsubishi refused to comply with the ruling, the Daejeon District Court ordered seizure of the company’s assets in South Korea in March 2019.

The amount of claims sought by four of the plaintiffs, excluding one who died during the legal proceedings, is 804 million won.

The latest dismissal of appeals involved only one of the four victims, with the Japanese company’s appeals related to three other plaintiffs still pending in the same Daejeon appellate court.

Mitsubishi has insisted that it believes South Koreans cannot make any compensation claims as the reparation issue was fully and finally settled by a treaty signed between the two nations in 1965.

Turning down the Japanese company’s appeals, the Daejeon court cited a Supreme Court ruling that the ongoing compensation lawsuits should not be affected by the 1965 treaty.

The court sent its written verdict to Mitsubishi last Wednesday.