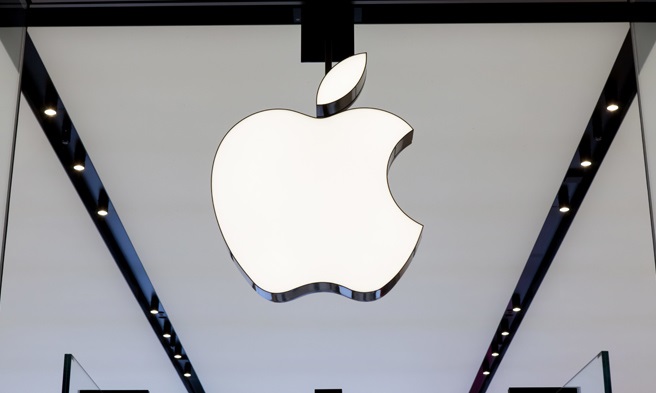 South Korean investors net bought US$59.3 million worth of Apple stocks, the largest tally among all foreign companies during the October-December period of 2019. (Yonhap)

SEOUL, Jan. 6 (Korea Bizwire) — Apple Inc. was the top pick by South Korean investors among foreign companies during the fourth quarter of last year as local investors joined the rush to buy shares in the U.S. tech giant on hopes of it making a rally, data showed Monday.

Apple outperformed all other market-leading tech shares in 2019, rising 86 percent, as its new products, such as the Apple Watch 4 series, drew better-than-expected market response.

According to the data compiled by the Korea Securities Depository (KSD), South Korean investors net bought US$59.3 million worth of Apple stocks, the largest tally among all foreign companies during the October-December period of 2019.

In December alone, Korean investors scooped up a net buying of Apple stocks worth $30.6 million, the data showed.

Local investors’ Apple stock holdings also swelled to $236 million as of Jan. 3, up from $134 million a year ago.

Apple closed at a record high of $300.35 in New York on Thursday, up 2.3 percent from the previous session’s close, with its market capitalization standing at $1.3 trillion.

Retail investors’ appetites for U.S. stocks have increased sharply this year as the Korean stock market suffered a relatively dull performance compared with the U.S. market.