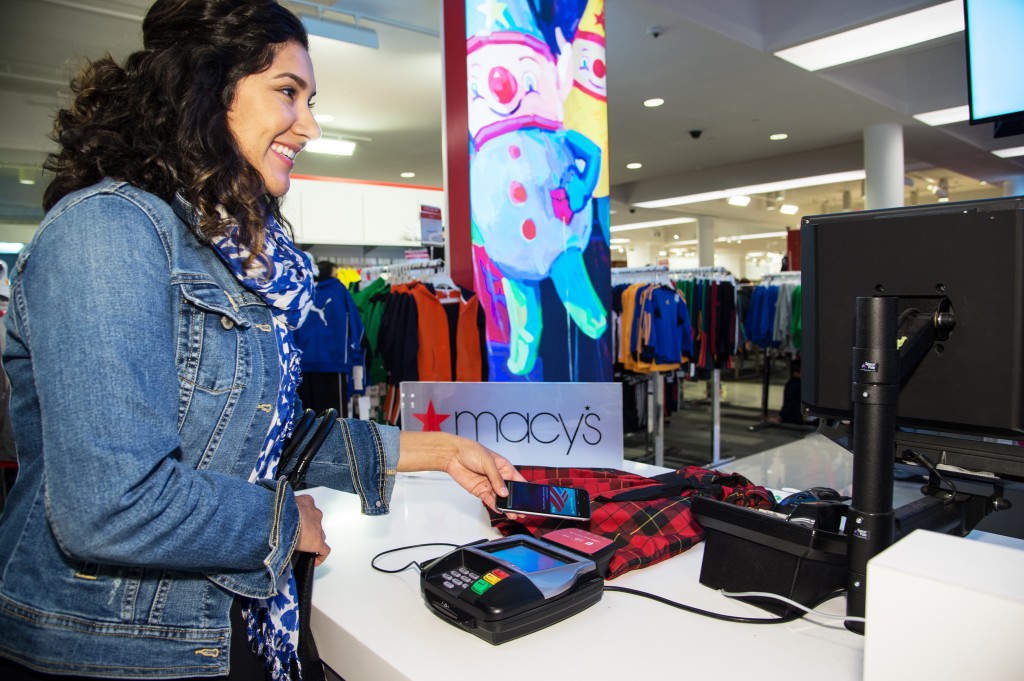 Macy’s is among the first US retailers to support Apple Pay (Image: Macy’s Stores)

SEOUL, Oct. 22 (Korea Bizwire) – Apple Inc. is looking into the possibility of moving in to Korea’s electronic payment market, according to sources and reports knowledgeable on the issue. In a situation where the entry barriers to electronic payment market have been lowered substantially after the abolition of the mandatory public key authentication scheme and the permission of payment gateway operators to store credit card information in their servers, Apple expects a pie in the market.

It is reported that the American company inquired with the Financial Supervisory Service about the electronic payment business licensing and security suitability evaluation procedure. According to financial industry sources on October 20, officials from Apple Korea visited the financial regulator recently and asked about domestic registration of its new e-payment service “Apple Pay.”

A Financial Supervisory Service official also said, “It seems Apple wanted to find out the feasibility of moving into the Korean e-payment market with its new service. But there has been no progress after the inquiry. As for security suitability evaluation, no progress has been made either.”

According to Apple, Apple Pay offers an easy, secure and private way to pay using Touch ID™ on iPhone® 6 and iPhone 6 Plus in stores and within apps. Users of the just-announced iPad Air™ 2 and iPad mini™ 3 will be able to use Touch ID on their devices for Apple Pay within apps. The new service will be enabled by a free software update to iOS 8. 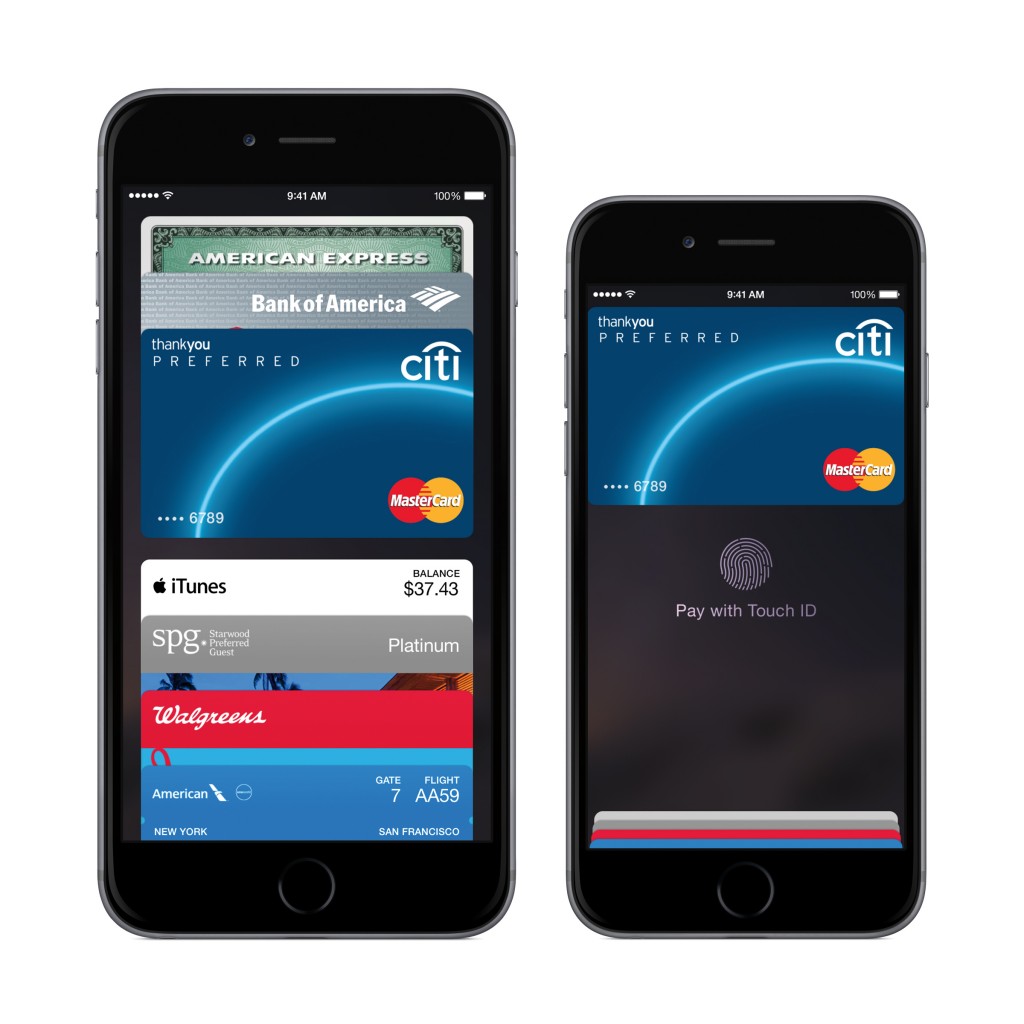 Apple Pay is designed to protect the user’s personal information. It doesn’t collect any transaction information that can be tied back to a user and payment transactions are between the user, the merchant and the user’s bank.

Apple doesn’t collect your purchase history, so when you are shopping in a store or restaurant we don’t know what you bought, where you bought it or how much you paid for it. Actual card numbers are not stored on the device, instead, a unique Device Account Number is created, encrypted and stored in the Secure Element of the device. The Device Account Number in the Secure Element is walled off from iOS and not backed up to iCloud®.

Currently, Apple Pay will work with more than 200,000 stores that support contactless payments which include McDonald’s and Subway and Sports Authority.