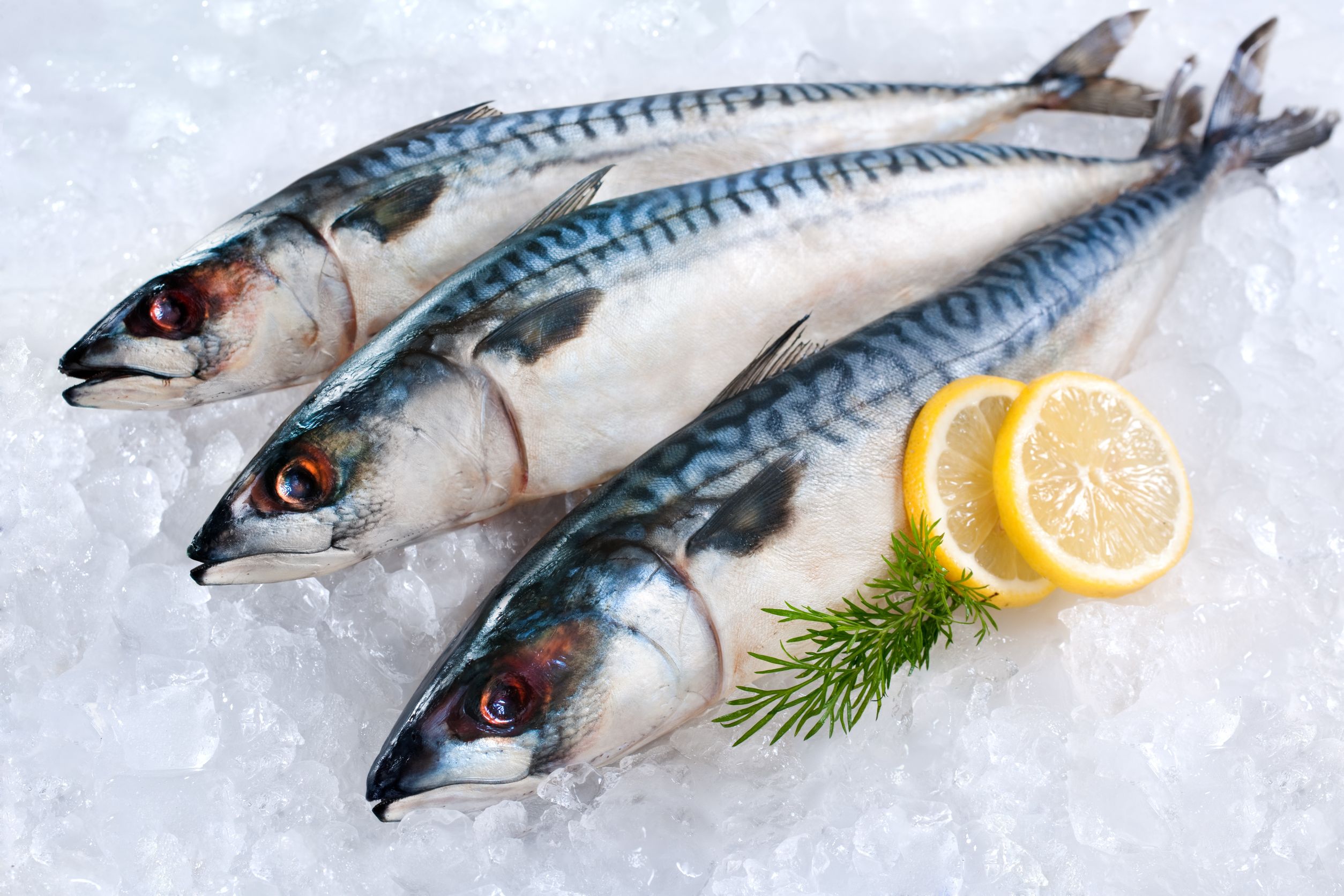 SEOUL, Jul. 13 (Korea Bizwire) — South Korea’s yearly per capita consumption of seafood has reached nearly 60 kilograms, making the nation one of the world’s largest consumers of natural sea products, ahead of Norway and Japan.

These numbers were reiterated by the Norwegian Seafood Council at a press conference held yesterday in central Seoul.

A spokesman for the council said that the per capital yearly consumption of seafood by South Koreans totaled 58.4 kilograms.

The world average for per capita seafood consumption stood at 20.2 kilograms, while seafood lovers in Norway and Japan consumed 53.3 kilograms and 50.2 kilograms, respectively, on a yearly basis.

Since 2013, South Korea has seen a 13 percent increase in seafood consumption sourced both domestically and internationally.

Seafood imported from Norway accounted for 1.4 percent of the the domestic market last year, which is equivalent to around 62,916 tons.

Mackerel was the most imported seafood product with 38,933 tons consumed by Koreans, while 20,557 tons of salmon and 669 tons of king crab were also imported.

The Norwegian Seafood Council is a public enterprise that markets and promotes Norwegian seafood products globally and operates under Norway’s Ministry of Fisheries.