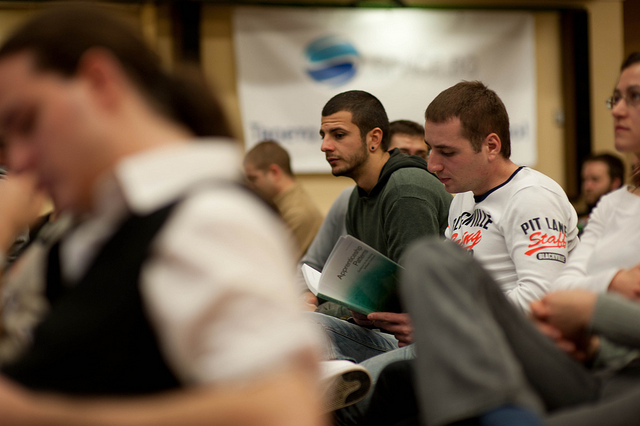 The youth unemployment rate in countries with well-established training system was reportedly lower than any other countries in the world. (image: Nikolay Bachiyski/flickr)

Michael Axmann, Senior Commissioner of the International Labor Organization, delivered a keynote speech on “Quality Apprenticeship” at the conference. In the midst of youth unemployment increasing, apprenticeship is considered as a good way to solve the unemployment problem.

The youth unemployment rate in countries with the training system was reportedly lower than any other countries in the world. The ratio is 1.4 percent in Germany, 2.1 percent in Switzerland and 2.2 percent in Denmark while South Korea hits 3.1 percent.

The scheme in those nations is organized by specific standards. First, social dialogue is the prerequisite for the system. In addition, an agreement among an employer, employees and trainees should be reached. Legislative framework and financial aid must support the apprenticeship as well.

“Apprenticeship actually brings down youth unemployment because it fills the gap between training and real work,” he said in the speech.

Dr. Barbara Dorn, director of Confederation of German Employers’ Associations (BDA), gave a speech about the role of social partners. German employers play important roles in establishing training standards and setting budgets. They invest 24 billion euros, or about US$30.4 billion, in the scheme a year, and pay 15,300 euros for an apprentice a year. 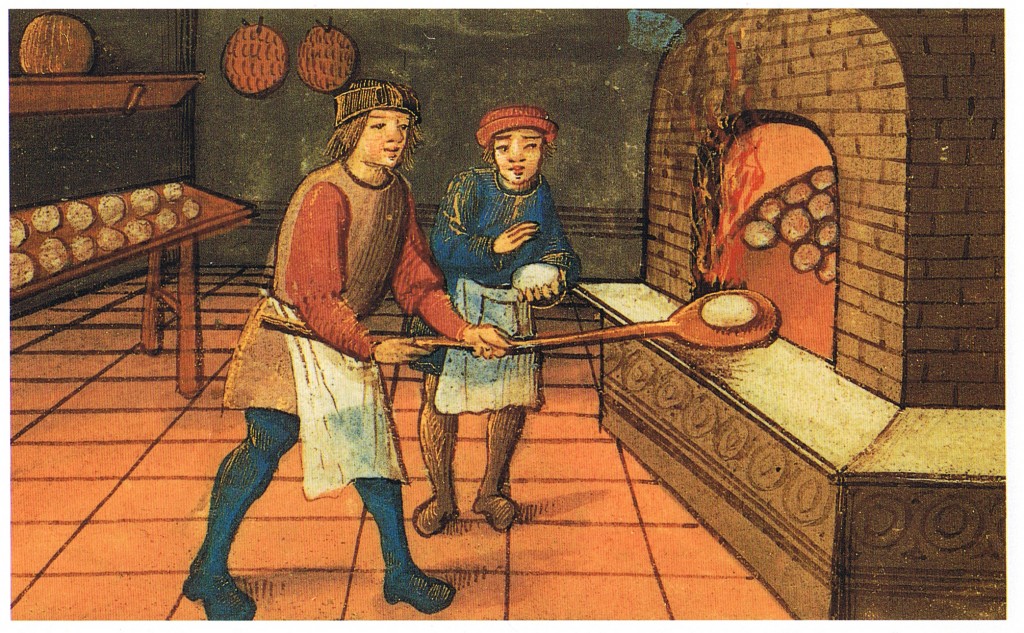 A medieval baker with his apprentice. The Bodleian Library, Oxford (Wikipedia)

Danish Vocational Education and Training Specialist Alexander Siboni said that the apprenticeship in Denmark is decentralized, has governmental framework, and consists of various programs developed by social partners.

“As South Korea and Denmark have different vocational environment, it is important for Korea to devise its own apprenticeship model,” he said.

Erik Bolstad Pettersen, chief of Education Office in Norway, introduced its “2+2 model” of apprenticeship. Norwegian trainees are paid 30 to 80 percent of normal monthly salary for two years, and employers are financially supported by the government.

Korean experts attending a discuss session expressed their opinions, saying “We should develop our own model. Considering Korea’s corporate environment, a bottom-up model is recommended. And corporations in Korea should have their own culture to nurture talents as well.”