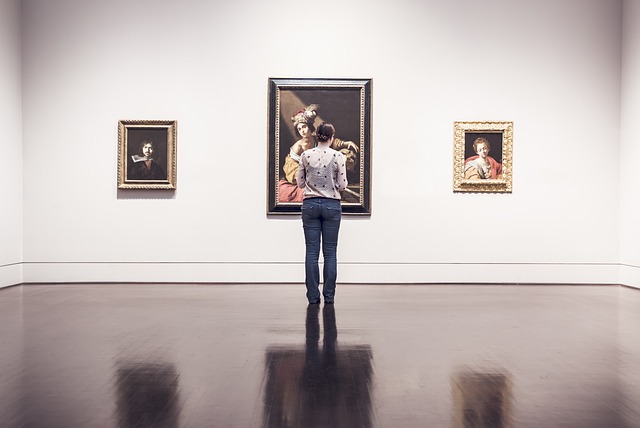 SAINT-ROMAIN AU MONT, FRANCE, Mar 3, 2015  (Korea Bizwire) — Born from an alliance between Artprice, the world leader in art market information (founded and directed by thierry Ehrmann) and its powerful Chinese institutional partner Artron (directed by Wan Jie), the 13th Global Art Market Annual Report at last provides a perfect reading of the art market from both a Western and an Eastern perspective.

The two entities have pooled their resources to analyze the global art market with an unprecedented level of completeness. The report thus exposes the impact of an exquisitely intense level of competition.

The Report contains the famous Artprice ranking of the world’s 500 most sought-after artists, the top 100 auction results, market breakdowns by country and by city, by period and by medium, Artprice indices and 21 chapters that provide an uncompromising analysis of the Art Market. It is available free of charge in PDF format at http://imgpublic.artprice.com/pdf/rama2014_en.pdf.

Despite the deterioration of the global economy, the global art market has posted an insolent double-digit growth rate fuelled by an effervescent mix of investment logic, speculation, collection-passion and insatiable demand for the most sought-after signatures from the world’s new museum industry. In 2014, global auction turnover reached the historic level $15.2 billion, an increase of 26% versus 2013.

This growth has been driven by access to reliable art market information, the dematerialization of art sales (both Internet-related phenomena, with 91% of the art market’s players connected) the “financialization” of the market, a colossal increase in the art-consuming population (from roughly half a million in 1945 to around 70 million in 2015, and an expansion of the market to Asia, the Pacific Rim, India, South Africa, the Middle East and South America.

It is also being fuelled by a burgeoning museum industry (700 new museums/year) which has become a significant global economic reality in the 21st century. More museums opened between 2000 and 2014 than during the entire 19th and 20th centuries. Indeed, demand for museum quality artworks is one of the key factors in the remarkable growth of the global art market.

The art market is now a mature and liquid market, offering yields of 10% to 15% per year for works valued at over $100,000. In 2014, in the battle of the titans (China vs. USA), the United States posted spectacular growth both in terms of auction records and overall turnover. However, the USA was beaten to first place by China, which has the largest market for Old Masters in the world.

Art represents a key element in the concept of “Soft Power”, itself an essential component of the international influence of countries like the United States, China, and on a different scale, Qatar.

Artprice is the global leader in art price and art index databanks. It has over 30 million indices and auction results covering more than 570,000 artists around the world. Artprice Images(R) gives unlimited access to the largest Art Market resource in the world: a library of 108 million images or prints of artworks from the year 1700 to the present day, along with comments by Artprice’s art historians.

Artprice permanently enriches its databanks with information from 4,500 auctioneers and it publishes a constant flow of art market trends for the world’s principal news agencies and approximately 7,200 international press publications. For its 3,600,000 members (members log in), Artprice gives access to ads posted by members. This space represents the world’s leading Standardised Marketplace(R) for buying and selling art.