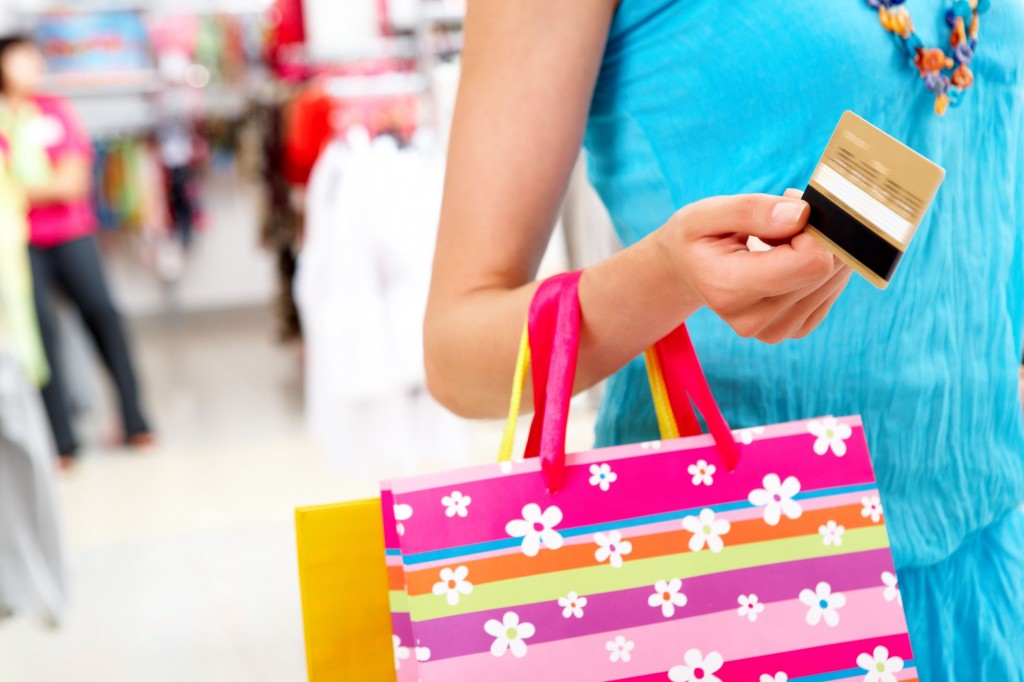 People who show a tendency to compare themselves with others are susceptible to overspending to lead an outwardly affluent life.(image: Kobizmedia/Korea Bizwire)

SEOUL, Aug. 14 (Korea Bizwire) – A report published by the Korea Development Institute found that those who are likely to compare themselves with other people are vulnerable to conspicuous consumption and have less satisfaction with their life. But this tendency could also make them donate more as a way to show off their generosity.

The Korea Development Institute conducted a survey to analyze the tendency among South Koreans to compare themselves with others. The study surveyed 3,000 adults in their age between 20 and 69 across the country from October to November last year.

When asked how important it is to compare their life with others’, 3.3 percent of respondents cited it is very important, and 32.3 percent said it is important.

What is Conspicuous Consumption?

People who show a tendency to compare themselves with others are susceptible to overspending to lead an outwardly affluent life. When it is assumed that level 1 means the lowest degree of tendency to compare and level 5 refers to the highest degree of tendency, according to the report, the rate of time to do shopping per week increases by 9.2 percent every level, and the rate of consumption expenditure per month rises by 5.1 percent per level.

In addition, the rate of annual consumption expenditure on durable goods such as vehicles or expensive gadgets that show one’s economic status increases by 41.7 percent every level. The rate of spending on eating out also rises by 10.1 percent per level.

Nevertheless, the report found that their happiness and satisfaction in life is quite low. When it was assumed that the degree of happiness increases from 0 to 10 points, 0.237 point falls when a level increases. All factors that make the degree of satisfaction in life including hobbies, the relationship with a partner, family friends, work and financial conditions give them low satisfaction. Moreover, those who have stronger tendency to compare themselves with others are vulnerable to the sense of relative deprivation which makes many Koreans feel unhappy with their life.

The report pointed out that this tendency also has a bright side. The tendency can easily make those who tend to compare themselves with others give donations or control themselves since they are strongly conscious of what other people think about them. The report also cited that these people prefer “let everyone know what you are doing good” to “don’t let the left hand not know what the right hand is doing.”

The report concluded that the government needs to study these tendencies and utilize them in formulating and implementing policies. Then it could help achieve the goal of policy without spending considerable expenditure.