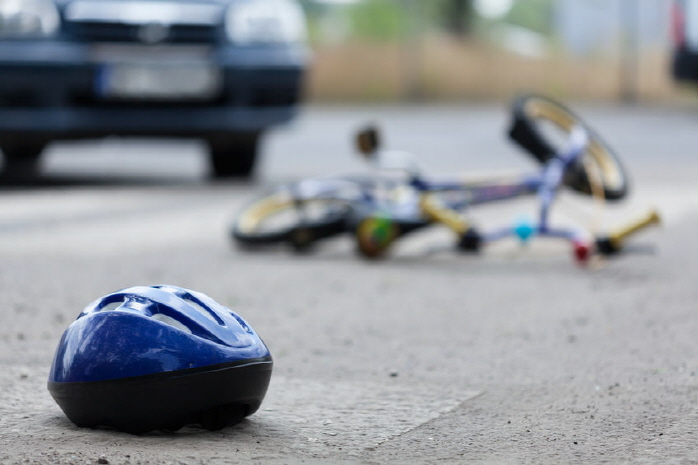 55 newspaper articles out of a total 321 that had the word “pent-up anger” included in their headlines were describing the victims and family members of various accidents and mishaps. (image: Korea Bizwire)

SEOUL, Nov. 8 (Korea Bizwire) — Victims of various accidents and mishaps had the most “pent-up anger” according to an analysis of newspapers articles dating back to the 1990s.

The Center for Happiness Studies at Seoul National University processed the headlines of seven major newspapers published between 1990 and 2018 and found that 55 newspaper articles out of a total 321 (17.1 percent) that had the word “pent-up anger” included in their headlines were describing the victims and family members of various accidents and mishaps.

Other categories of people who experienced bouts of pent-up anger included politicians (42 cases, 13.1 percent) and laborers and farmers (37 cases, 11.5 percent).

On the other hand, government officials or organizations were found to be the leading source of the anger (93 cases, 29 percent) followed by politicians (45 cases, 14 percent) and corporations (35 cases, 10.9 percent).

Regarding the reason for the anger, “deprivation” or a loss of life or livelihood or “disregard” for basic rights topped the list with 80 cases (24.9 percent), followed by cases regarding defamation, libel and false charges (50 cases, 15.6 percent).

The number of newspaper articles covering such “pent-up anger” rose in the 21st century compared to the 1990s. The number was found to have hiked enormously after former President Park Geun-hye took office in 2013.