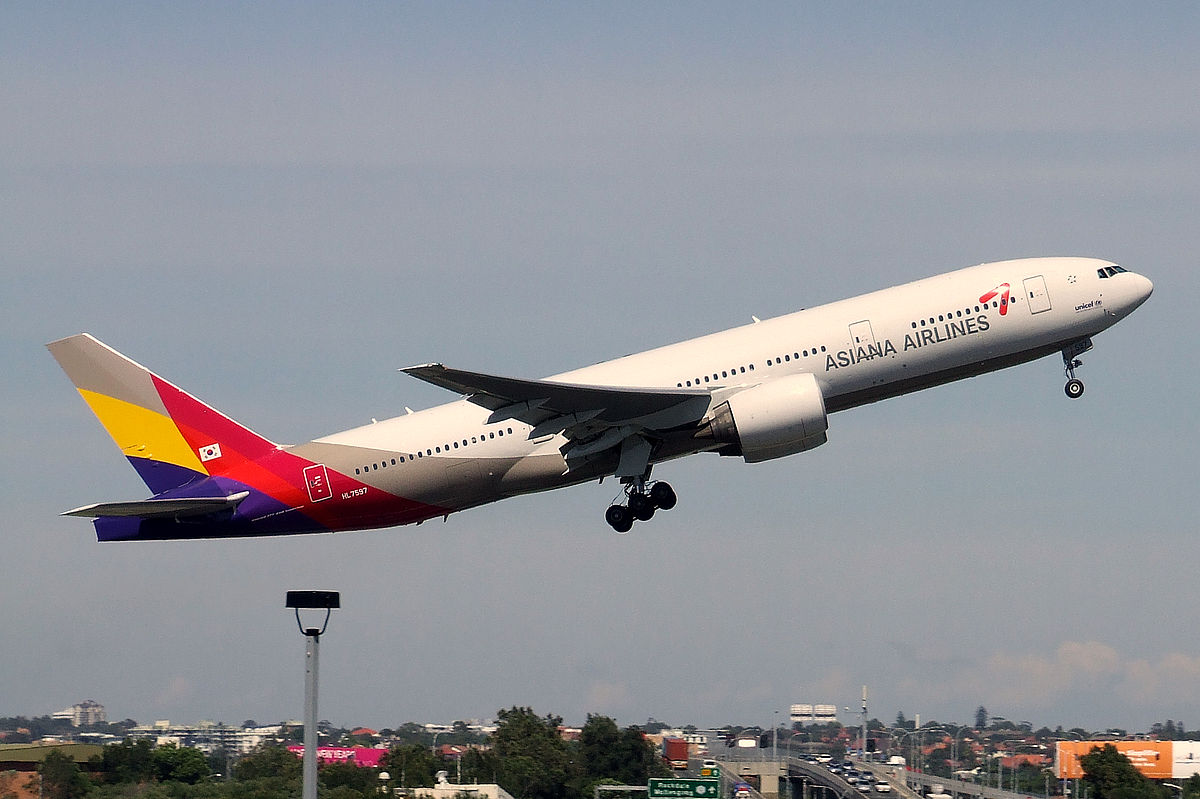 According to the data by Korea Airports Corp., Asiana Airlines transported about 3.18 million passengers between Gimpo, west of Seoul, and the southernmost resort island of Jeju last year. The figure accounted for 22.9 percent of the total number of passengers traveling between the two areas.

This marked the first time that Asiana Airlines outperformed Korean Air in the most popular air travel route. In 2013, Korean Air transported 2.54 million passengers between the two areas, compared with Asiana Airlines’ 2.44 million.

Asiana Airlines attributed its brisk performance to its active efforts in increasing the number of flights available for the route starting in late 2013.

Korean Air explained that it is focusing on high-end long-distance flights for its passengers with its low-cost carrier unit, Jin Air Co., taking the lead for the domestic business.