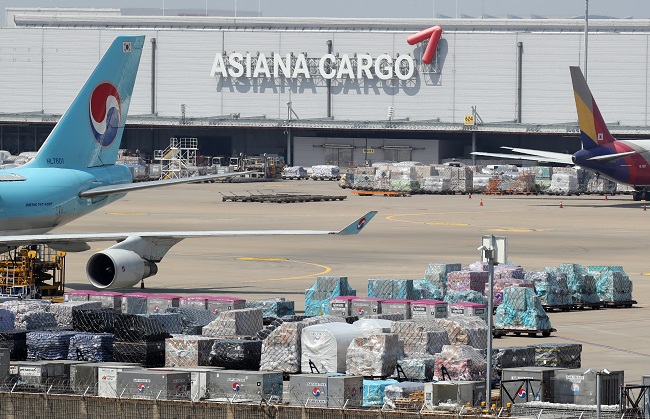 Net losses stood at 230.4 billion won (US$202.9 million) in the January-March period, compared with a loss of 549 billion won a year earlier, the company said in a separate financial statement.

Asiana has suspended most of its flights on international routes since March last year as many countries restricted cross-border travel amid virus fears.

To ride out the COVID-19 crisis, Asiana said it has converted four passenger jets into cargo planes to boost sales from its freight business in line with rising cargo demand for IT, electronics, protective equipment and other items.