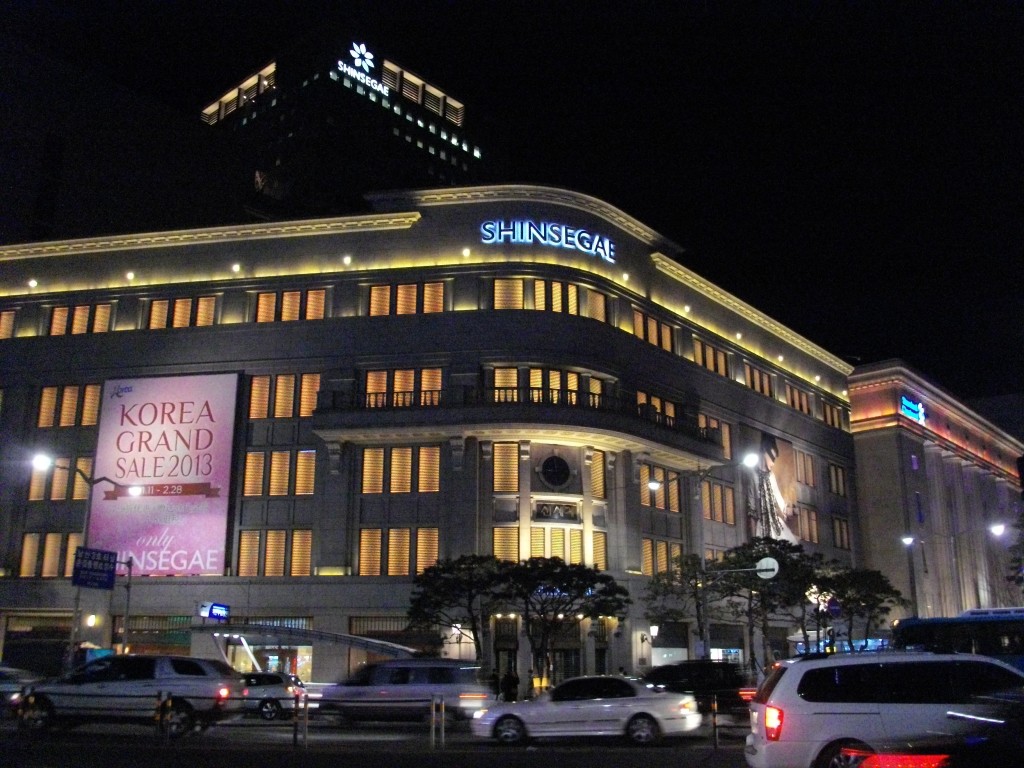 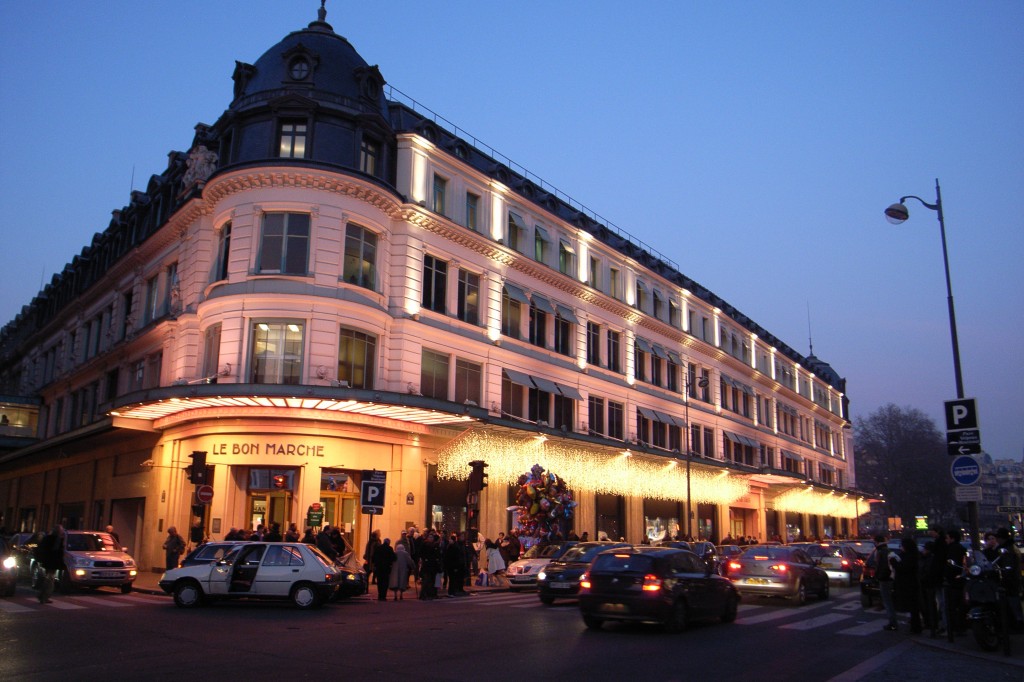 Le Bon Marché was initially founded as a small-scale novelty shop in 1838. It partnered with Aristide Boucicaut, an entrepreneur, in 1852, who made radical changes to the store’s marketing strategy by offering product exchanges, refunds, and sales promotions, all of which were highly unconventional at the time. The current department store was partly designed by Gustave Eiffel, making Le Bon Marché symbolic to the city of Paris, said Shinsegae.

Shinsegae has been active in its overseas partnerships, striking deals with Saks Fifth Avenue and Harrods for VIP services.

“By partnering with the world’s leading department stores, we’ll be able to upgrade the standards at our domestic stores while offering various products and services that only Shinsegae VIP customers can enjoy,” said Hong Jung-pyo, managing director of business strategy at Shinsegae.