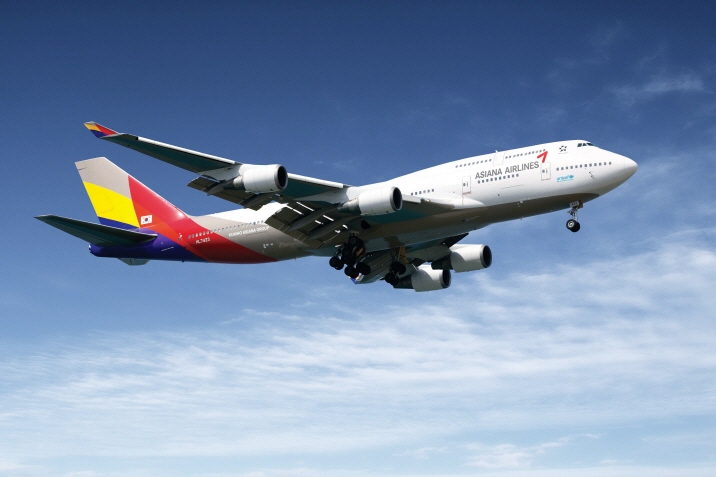 SEOUL, Aug. 17 (Korea Bizwire) — Asiana Airlines said Friday it will partly cut back flight services to U.S. and European cities starting in October to comply with instructions by the government.

The Ministry of Land, Infrastructure and Transport conducted a special inspection of the carrier earlier this month for its high rate of flight delays and recommended that it set aside reserve planes that can be put in service when others are undergoing maintenance or when in need of irregular flight routes.

Asiana’s flight delay rate, which counts flights that fall 15 minutes or longer behind schedule, for the first half of this year was the highest among local carriers at 57.7 percent. The company has only about half of the number of aircraft owned by its main competitor Korean Air Lines but serves about 70 percent of the routes, according to the ministry.

Asiana said it will reduce the number of flights to the United States and Europe from a weekly 82 to 75 in October. The change will affect flights to six cities in both the U.S. and Europe.

“We are in discussions for compensation and alternative flights for passengers of the reduced routes,” a company official said.

The transport ministry is due to conduct special inspections on other carriers as well.