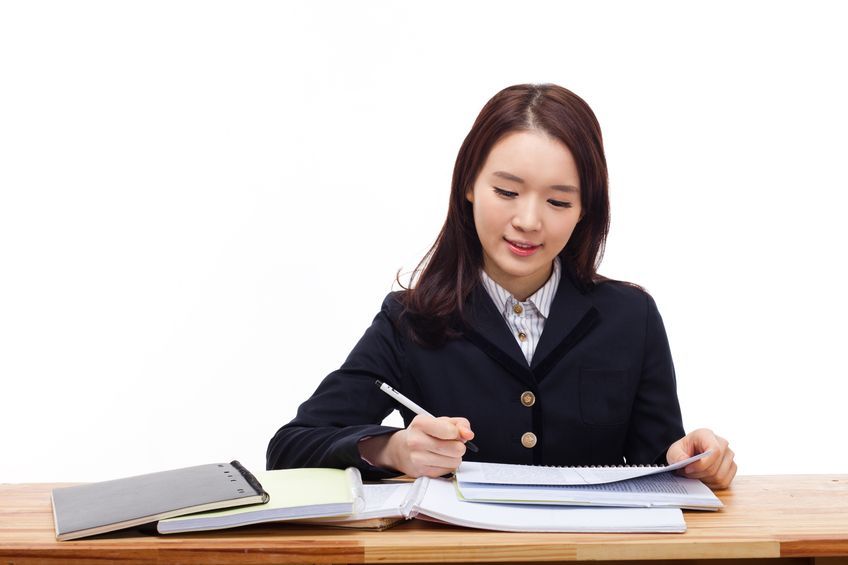 According to CEO Score, which examined the current executive officer status of 93 listed companies of the top-ten groups, there were 94 women executives, only 0.07 percent of total female employees (130,912). In other words, only about seven out of ten thousand of them become an executive officer.

On the other hand, 1.13 percent of total male employees were executive officers, which was 16 times more than the ratio of women executives. Among total executives, the female ratio was only 1.65 percent. Especially, there were no registered female executives except for those who are related to the major shareholders of these groups.

The number of women executives was even fewer in heavy industries. Hyundai Motor and POSCO each had only one female executive, and Hyundai Heavy Industries had none. Among female executives, 52.2 percent of them were promoted within, which was 3.5 percentage points higher than the last year.