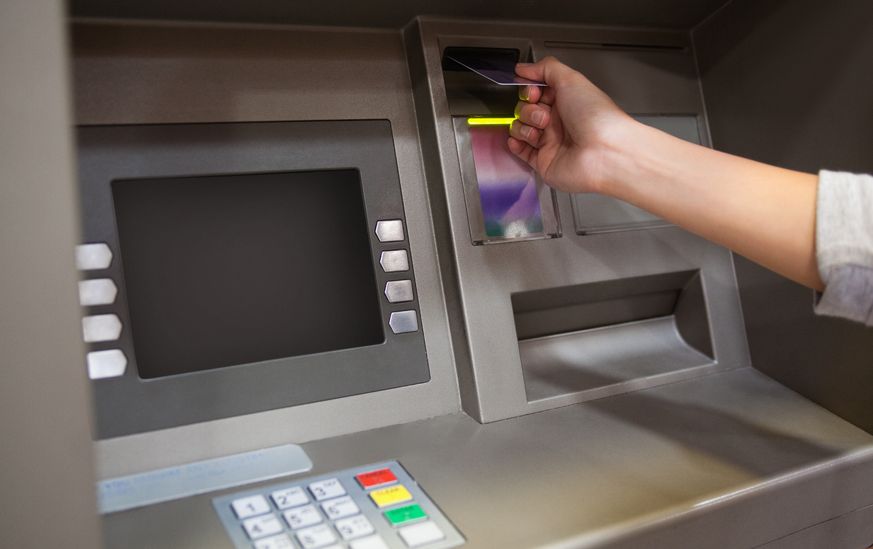 To compensate for the loss in revenue, Korean banks are raising their wire transfer and ATM fees. (image: KobizMedia/ Korea Bizwire)

SEOUL, June 15 (Korea Bizwire) – Thanks to poor net interest margins, which have reached the lowest levels in history, Korean banks are suffering from worsening profitability.

To compensate for the loss in revenue, Korean banks are raising their wire transfer and ATM fees.

The Industrial Bank of Korea (IBK) has decided to increase the fees on wire transfers and for use of its ATMs, starting July 11. The fee for wiring money (more than 100,000 won and up to 1 million won) from IBK bank accounts to non-IBK banks will be increased from 1,000 to 2,000 won.

The ATM fee will be increased to 900 won as well. The fee now stands at 700 won for wiring money greater than 100,000 won after work hours, and withdrawing cash from non-IBK ATMs.

The fee for using non-IBK cards on IBK ATMs to wire money, which is currently 500 won, will also be raised to 700 won during work hours and 900 won after work hours.

“We’re considering an increase of wire transfer and ATM fees to match other banks’ standards,” said a Nonghyup official. “Although no increase date has been confirmed yet, we’re thinking sometime in the latter half of the year.”

Shinhan Bank increased its fees for foreign currency wire transfers back in April.

KEB Hana Bank and Citibank also raised some of their commissions earlier this year.

However, such measures have been met by public dissatisfaction, and the banks are being criticized for trying to make up for their losses by increasing fees, passing on the burden to consumers.

“Banks are trying to relay the burden of their declining profitability, caused by poor performance of shipbuilding companies and lowered base rates, namely to consumers,” said Cho Nam-hee, president of the FSS. “Financial authorities should strengthen their monitoring systems of these banks to make sure such increases in fees are reasonable.”