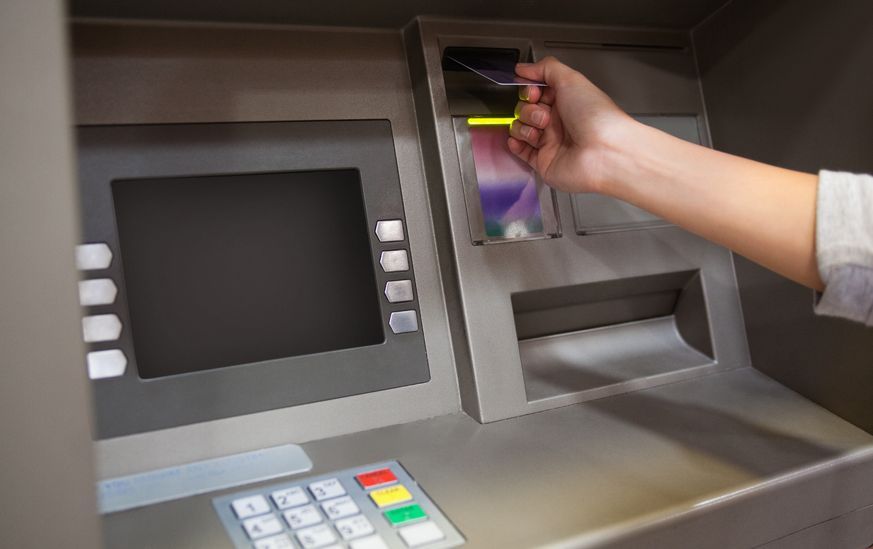 SEOUL, May 19 (Korea Bizwire) — Korean banks are decreasing the number of their ATMs around the nation to compensate for losses they have been facing due to a recent drop in net interest margins.

Nonghyup Bank decreased the number of its ATMs by 255, while Hana Bank and Woori Bank withdrew 252 and 202 ATMs respectively.

It is reported that a bank usually sees an annual loss of 1,600,000 won (US$ 1,475) for operating one ATM, as the costs to purchase the machine, establish a CCTV surveillance system, employ personnel and maintain the machine, surpass the revenues from commission fees.

Operating ATMs in expensive areas is especially costly, generating tens of millions won in losses for a single ATM.

Due to the declining number of ATMs, it appears that customers will be more prone to pay commissions, ranging from 600 won to 900 won (US$ 0.5~0.8), when they use ATMs of other banks while placing orders via cards or accounts.

An individual related to one of the 6 banks said that customers will not likely face much trouble as the banks have been mostly withdrawing ATMs established inside their branch offices.