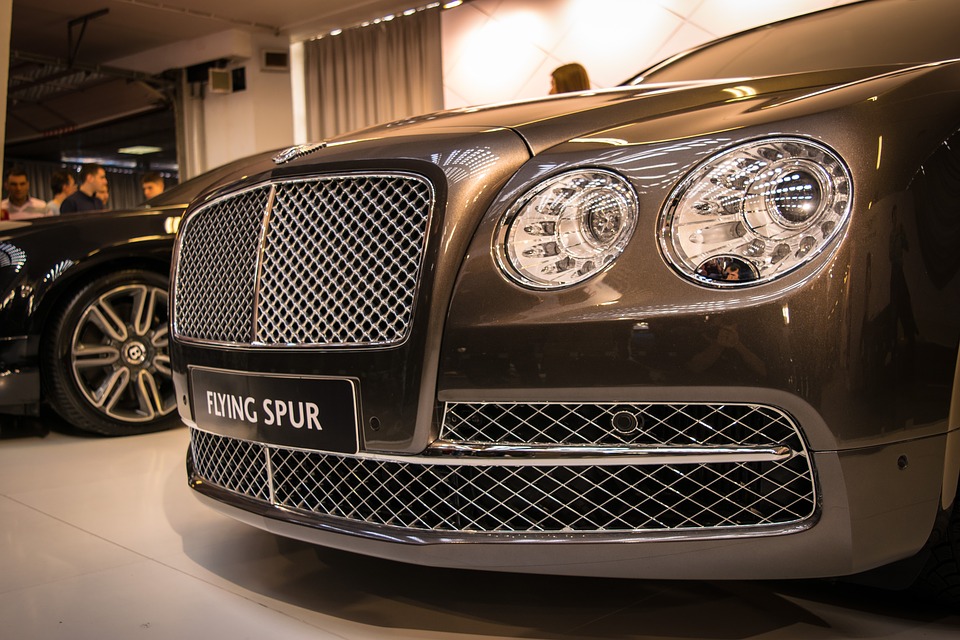 According to industry sources, the German carmaker’s sales unit here applied to regain the certifications for Flying Spur V8, Continental GT V8 and Continental GT Convertible around mid-February. The three types were among the most popular foreign vehicle models in Korea.

Last August, the government here banned sales and revoked the certifications of 80 vehicle models of Audi Volkswagen Korea, which has been suspected of obtaining permission to sell cars here by fabricating reports.