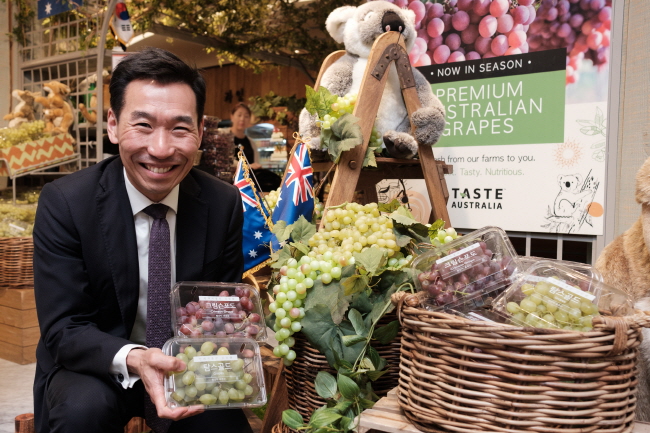 Born to Korean parents, Ambassador Choi emigrated to Australia in 1974 with his family when his was 4 years old and became the Ambassador to Korea in 2016. (image: Australian Embassy in Korea)

SEOUL, Sept. 14 (Korea Bizwire) — James Choi, the Australian Ambassador to Korea, will be cycling across South Korea next month in order to deliver a message that stresses the importance of cultural diversity.

The Australian Embassy in Korea stated yesterday that Ambassador Choi and 14 other embassy employees will start their 375-kilometer journey on October 6 at the Goseong Unification Observatory in Gangwon Province and pass through Gangneung to arrive at their destination in Gwanghwamun Plaza on October 8.

Donations collected for the event will be used to provide educational efforts for multi-racial children studying at Haemill School in Gangwon Province.

Born to Korean parents, Choi emigrated to Australia in 1974 with his family when his was 4 years old and became the Ambassador to Korea in 2016.

Regarding the cycling trip, Choi said that the diversity that exists in Australia is one of the nation’s key strengths. “I have benefited from such values and it has brought me great opportunities,” said Choi.