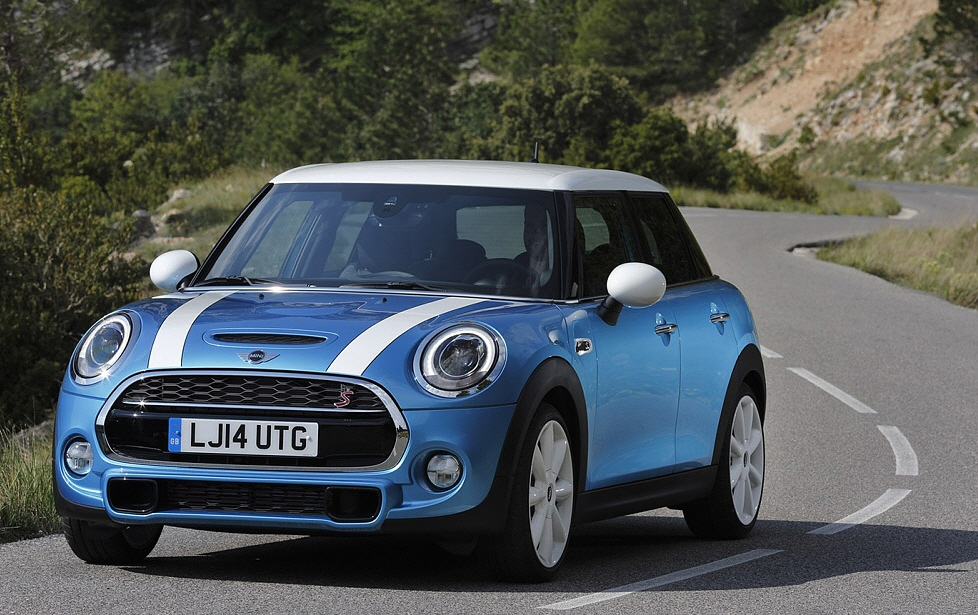 SEOUL, May 4 (Korea Bizwire) — South Korea’s transport ministry on Tuesday imposed fines worth 102 million won (US$89,800) on BMW Korea for overstating the fuel economy of its Mini Cooper models.

BMW Korea was discovered to have overstated the fuel economy numbers of its diesel-powered Mini Cooper model by 9.4 percent before the 2.0-liter car went on sale in South Korea, the Ministry of Land, Infrastructure and Transportation said in a statement.

The vehicle, produced between July 4, 2014, and Oct. 5, 2016, was calculated to have an actual fuel efficiency of 29.3 kmpl on the highway, lower than the 32.4 kmpl originally reported by the German carmaker, it said.

As BMW Korea said it cannot meet its claimed fuel economy, the company has decided to provide 300,000 won (US$263) in cash compensation to each of the 3,465 local owners of the model, the ministry said.

Car owners can visit BMW vehicle services centers across the country to receive the compensation starting next Monday, a ministry spokesman said.