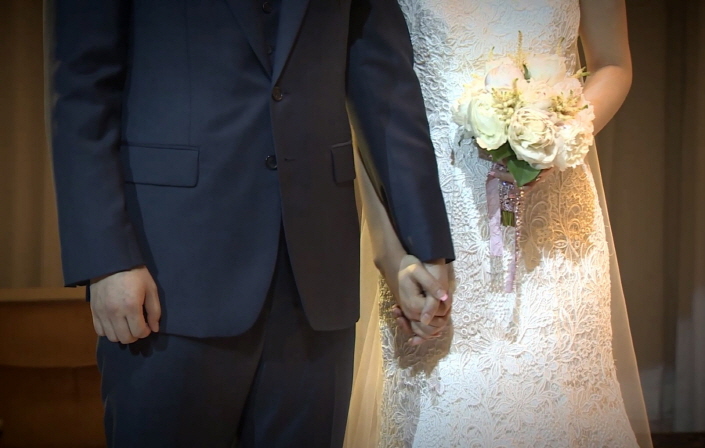 International marriage often leads to divorce due to language and cultural barriers. (Yonhap)

SEOUL, May 27 (Korea Bizwire) — Provincial authorities are shutting down international matchmaking services for single males in rural areas due to criticism from feminist groups.

These programs have been underperforming due to the decreasing young male population in rural areas, and they have been accused of sexual discrimination and inciting populism.

In South Gyeongsang Province, seven cities and counties including Hapcheon, Changnyeong, Haman, and Jinju have ordinances in place to support single men in rural areas for international marriage.

But it is now unlikely that the programs will continue as the provincial government withdrew funding that was previously used to cover 30 percent of the 6 million won (US$5,000) given out to each young male as financial aid for international marriage.

In 2006, only 47 applicants applied for the international marriage program, which was going to accept 40 candidates.

Since then, the number of applicants has been shrinking year by year. Last year, South Gyeongsang Province gave out financial aid to five people.

International marriage often leads to divorce due to language and cultural barriers.

“During the matchmaking process, some brides weren’t able to pass the Korean language examinations and other requirements, so there weren’t a lot of applications. We also considered other various problems in the international matchmaking service,” said a South Gyeongsang Province official.

The city of Naju in South Jeolla Province also passed ordinances in 2012 to support international marriage for single males between 35 and 50 years of age living in rural areas, but no actual support has been carried out so far.

“We rarely find single males in rural areas now, and the Ministry of Gender Equality and Family is asking us to shut down the program,” said one local official.

International matchmaking services have been heavily criticized by feminist groups since the beginning.

The Ministry of Gender Equality and Family sent out official letters to 22 cities and districts across the country asking them to reconsider the viability of the programs.

“There have been a series of complaints by many citizens that international marriage is causing various social problems,” said a ministry official.

“We will be on a constant look out for similar programs that are difficult to be maintained.”