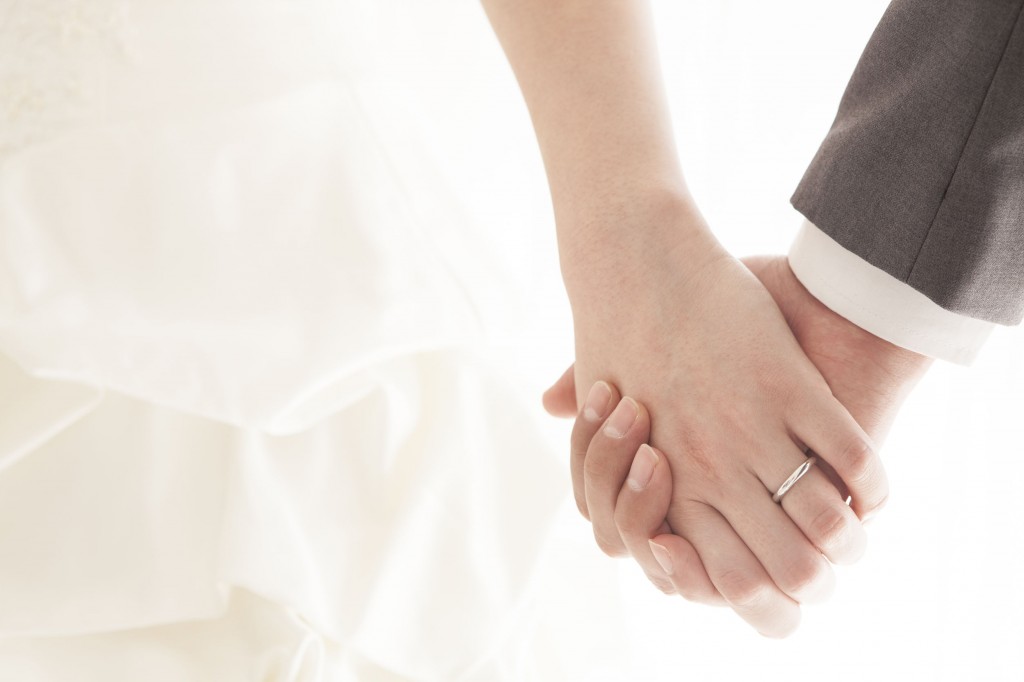 Study participants had rather a pessimistic view towards the excessive spending typical of Korean weddings. (image: KobizMedia/ Korea Bizwire)

The figure was a 4 percent decline from 2016, and includes the cost of housing for the newlyweds, which accounted for 70.8 percent (186.4 million won) of the total, and honeymoon expenses at an average of 4.96 million won.

Other expenses included renting a wedding hall, which came to an average of 19.05 million won, “yemul” (gift given by the bride and groom to each other) at 17.98 million won, “yedan” (gifts from the bride to the groom’s family) at 17.67 million won, other marriage supplies (for the new home) at 14.17 million won, and wedding essentials (including dress, photo shoot, etc.) at 3.09 million won.

Study participants had rather a pessimistic view towards the excessive spending typical of Korean weddings.

Of the respondents, 65.3 percent said they would try to lower costs to a minimum if they could go back, with a reduction in yedan highlighted as the easiest way to cut costs at 33.8 percent.

The study was based on 491 brides and 509 grooms who were married in the past two years.