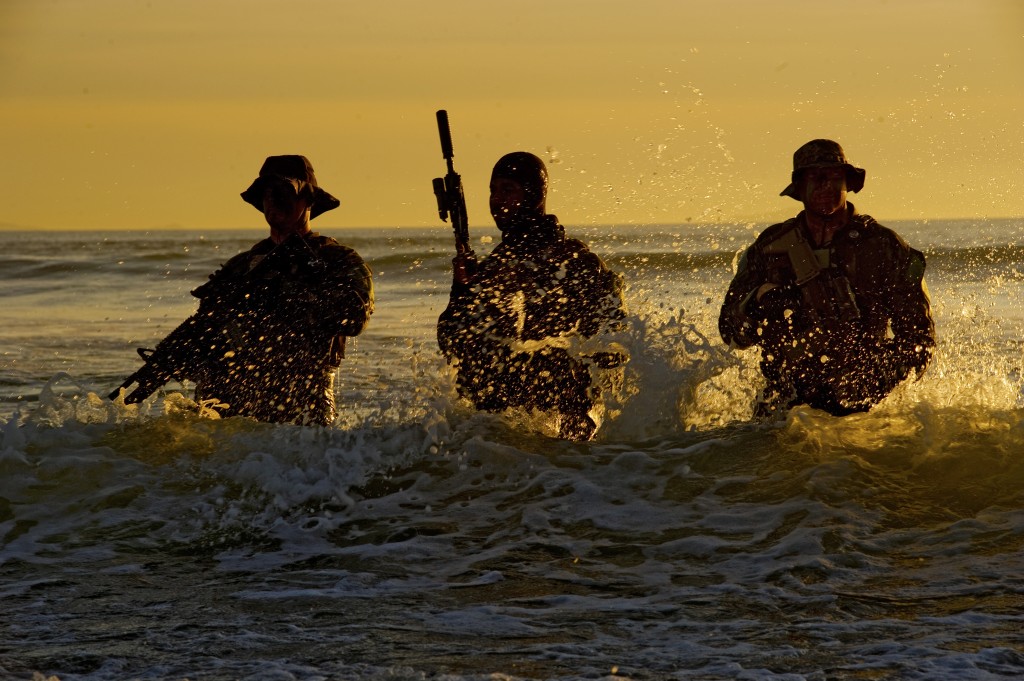 Speaking to the South Korean media yesterday, a source close to senior government officials said, “This year’s Key Resolve and Foal Eagle exercise will be on a much bigger scale, with various U.S. special forces participating.

“These military special forces units will join the training where they’ll take on newly added tasks commensurate with the current relations between the South and the North,” the source added.

The new tasks include a simulation exercise to infiltrate North Korea, target military facilities, and remove Kim from the highest office in the event of a war.

In line with the speculation, reports in the South Korean media yesterday citing a military official also revealed the U.S. Army has recently begun the process of dispatching a squadron for the operation of a Grey Eagle unmanned aircraft.

“In case of a war on the Korean Peninsula, the unmanned aircraft could infiltrate the skies of North Korea and make precision strikes on the war command and other major military facilities,” the official said, speaking to Yonhap News Agency. 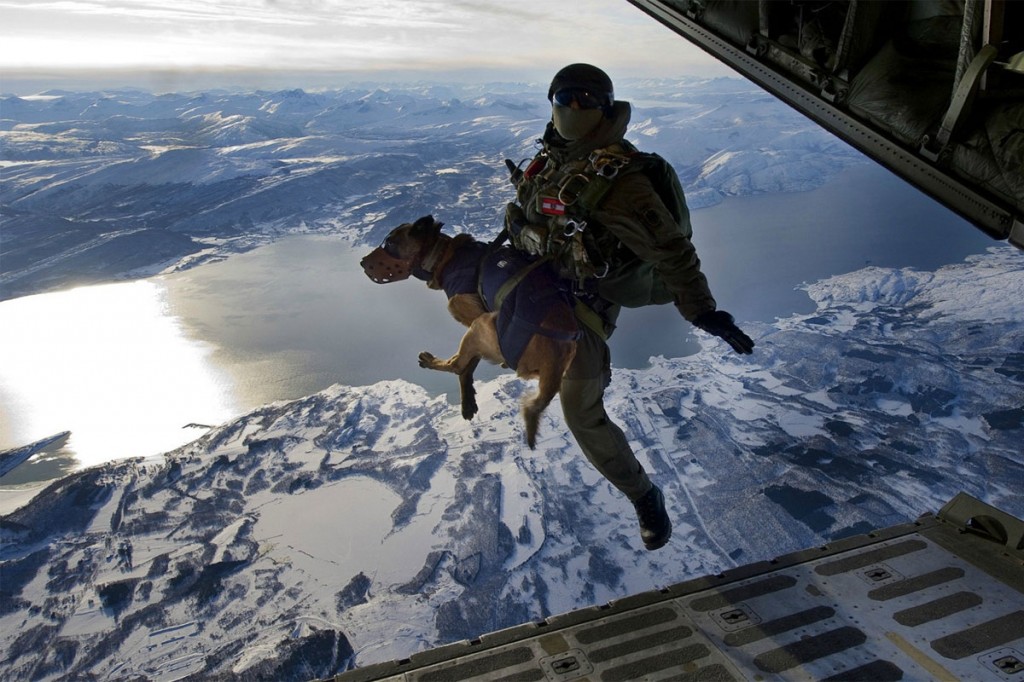 The United States Naval Special Warfare Development Group (NSWDG), commonly known as DEVGRU or Task Force Blue is a U.S. Navy component of Joint Special Operations Command. It is often referred to as SEAL Team Six or within JSOC as Task Force Blue. (Image shows one of the Navy SEALs training scenes. (Image courtesy of Military.com/UCC)

Asahi Shimbun in Japan reported last Friday that Navy Seals are participating in the joint military drills in the waters around South Korea, which began earlier this month.

The Japanese newspaper said that the joint military drills were stepped up with the addition of simulation exercises to take out Kim in response to a number of recent missile tests by North Korea.

Against the backdrop of a more emboldened North Korea under Kim Jung-un’s leadership, tensions continue to ripple through the Korean peninsula and neighboring Japan. 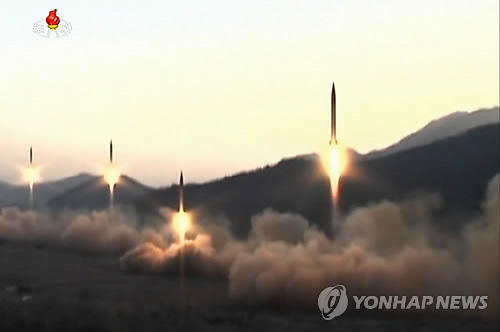 This photo, released by North Korea’s Korean Central TV on March 7, 2017, shows four ballistic missiles being fired during a drill at the Hwasong artillery units of the North Korean Army’s Strategic Force. North Korea on the previous day fired four ballistic missiles from an area near Tongchang-ri in northwest North Korea. They flew as far as 1,000 kilometers before landing within or very close to Japan’s exclusive economic zone. (For Use Only in the Republic of Korea. No Redistribution) (Yonhap)