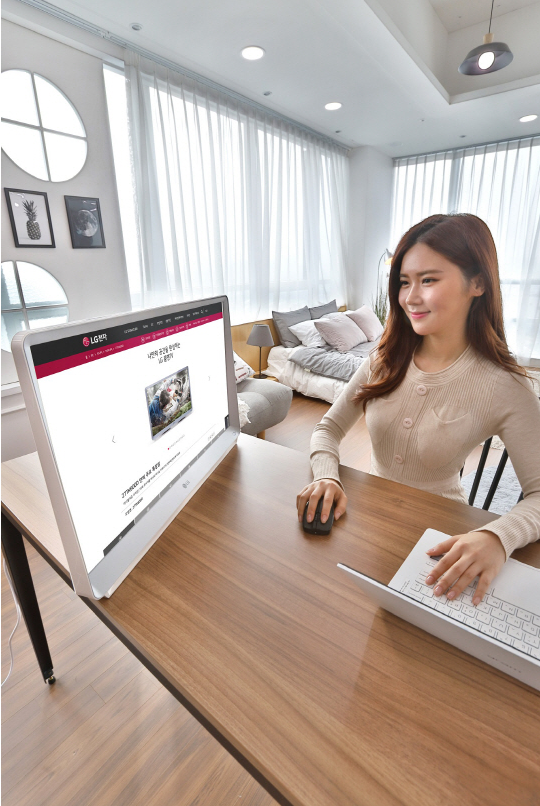 Increasing number of single-person households has made the local businesses come up with custom items fitting into their lifestyle. Room&TV, LG Electronics’ recently introduced product should be among them that fuctions as both TV and monitor so as to save space, as well as curb dual spending. (Image courtesy of LG Elecs)

SEJONG, June 23 (Korea Bizwire) – One-person households are spending more than their income on average, data showed Saturday, in a sign of economic trouble for a growing number of such households.

The average monthly income of one-person households came to 1.69 million won (US$1,520) in the fourth quarter of 2017, according to data compiled by Statistics Korea.

The fall in income of such households could be blamed on the worsening labor market conditions for young and old people.

Last year, people aged over 50 accounted for 36.7 percent of one-person households while peopled age between 15 and 29 made up 18.8 percent of such households.