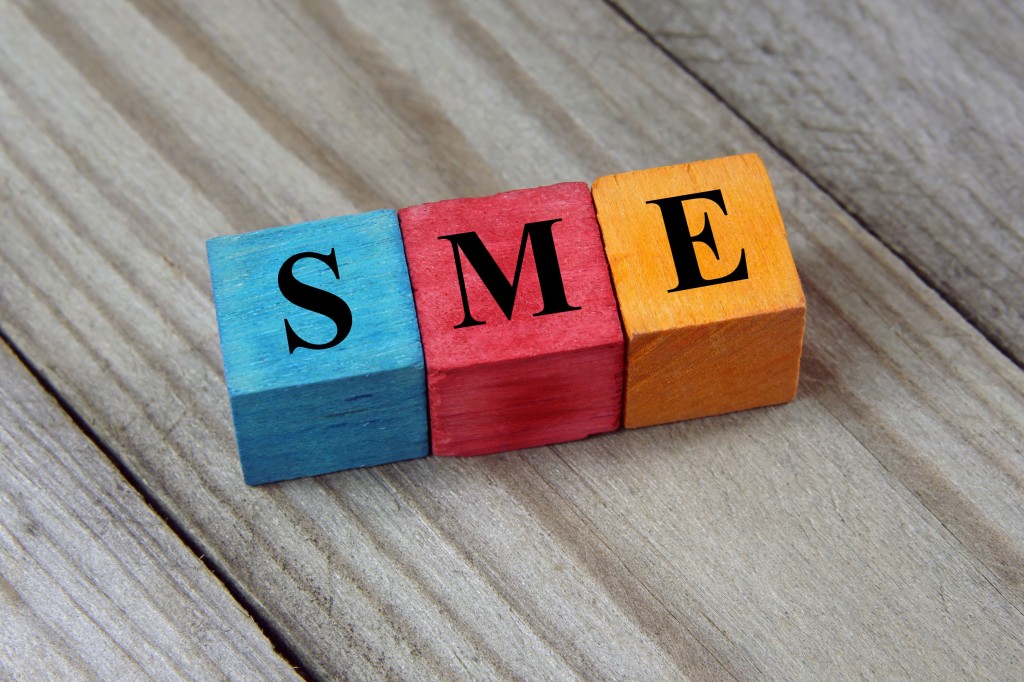 “The aging of the SMEs workers is due to young workers preferring conglomerates that have bigger pay,” professor Suh Eun-sook of Sangmyung University said. (image: KobizMedia/ Korea Bizwire)

SEOUL, Jan. 6 (Korea Bizwire) – The average age of workers at small and mid-sized businesses (SMEs) is rising as the younger generation seeks jobs at bigger conglomerates for better pay and stability, a survey showed Friday.

A study carried out from May to September last year on 8,000 SMEs said 25.6 percent of their workforces were aged 50 and over in 2015. The same study, conducted jointly by the Small and Medium Business Administration and the Korea Federation of SMEs, showed 4.1 percent of the workers were 60 or older.

The results indicate the general aging of the workforce at these firms. In the 2013-2014 period, the 60-plus age group accounted for a smaller 3.6 percent.

“The aging of the SMEs workers is due to young workers preferring conglomerates that have bigger pay,” professor Suh Eun-sook of Sangmyung University said. “They also believe that smaller companies are more sensitive to economic conditions and therefore relatively lack stability.

Other study findings said 57.4 percent of the workers at SMEs were high school graduates, the group most preferred by the companies (76.1 percent). Twenty percent had a college degree, while 19.5 percent were vocational college graduates.

An SME had an average of 18 employees, 0.8 less than in 2014. The firms were 2.38 percent short of their needed workforces, up 0.8 percentage point from the year before. The biggest cited reason for the shortage was lack of job applicants and unfavorable working conditions.