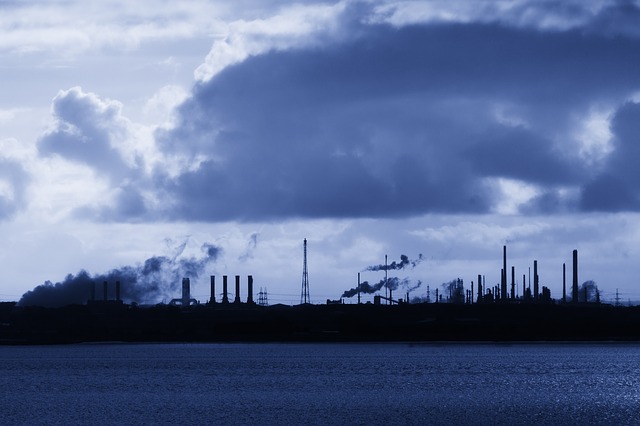 KNOC bought the Canadian energy company for a highly inflated price of $1.22 billion. The agency stated that the market price was presumed to be only about $941 million, which led to KNOC’s huge financial loss. (image: Pixabay)

SEOUL, Jan. 3 (Korea Bizwire) – It took only four days for one of Korea’s largest state-run corporations to come to a decision to take over Harvest Energy Trust, a significant operator in Canada’s energy industry, even though the Korean entity was aware of the would-be merged company was in poor financial condition in 2009, said the Board of Audit and Inspection (BAI) of Korea after the results of a full probe into the case were released on January 2.

According to the state audit agency, the Korea National Oil Corp. (KNOC) incurred a loss of around US$279 million in the firm’s cloudy acquisition of the Canadian energy company which had previously purchased North Atlantic Refining Limited (NARL), a refining firm, in 2006 which turned out to be a nearly insolvent enterprise.

There was no due diligence prior to the transaction. It was only a research report from Merrill Lynch, which was commissioned by the KNOC, that played a decisive role in their rush to buy the “lemon” according to the investigation.

KNOC bought the Canadian energy company for a highly inflated price of $1.22 billion. The agency stated that the market price was presumed to be only about $941 million, which led to KNOC’s huge financial loss.

The audit agency filed a complaint with the national prosecution against Kang Young-won, the then president of the state firm, for bringing on a huge loss from the dubious transaction. This is a first case of an official accusation initiated by the current government against sloppy overseas resource development during the previous government, which is facing mounting criticism from the public. 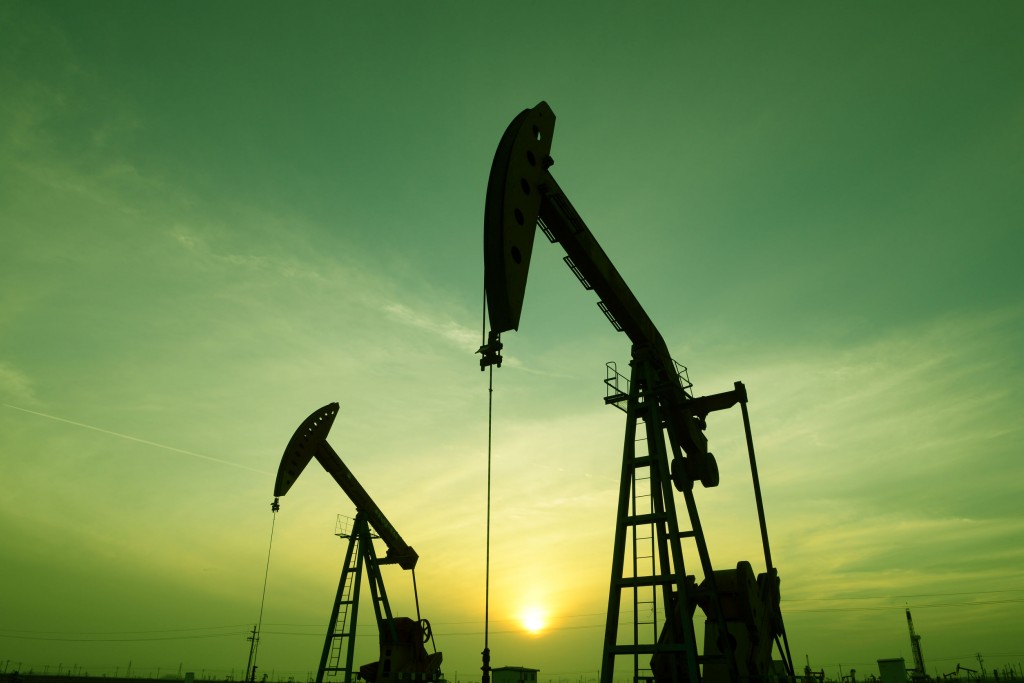 To criticism involving Lee government’s overseas investment, Choi defended himself by saying, “The overseas resource development effort by the Lee government must be seen as a long-term investment,” adding he believed the recovery ratio would be over 100 percent within 5-10 years from now. (image: Kobizmedia)

The state auditor said that the former chief of KNOC was well aware of the prospect of a loss, but approved the plan because he wanted to achieve yearly performance goals, or annual oil production performance. The BAI added that it has referred Kang to the prosecution on negligence charges. It is also urging the trade ministry to pursue a damages suit against the former president, Lee Myung-bak. The Lee administration has been accused of spending tens of billions of dollars on various natural resources development projects overseas with few positive results.

If the previous government is found liable for their actions in the “extremely aggressive and reckless” overseas resource diplomacy, Choi Kyoung-hwan, Deputy Prime Minister for Economic Affairs and Minister of Strategy and Finance, might find himself in awkward position, because he played a significant role in the transactions. Choi was the Minister in charge of South Korea’s Ministry of Trade, Industry and Energy that took the lead in the ex-government’s risky international energy projects.

To criticism involving Lee government’s overseas investment, Choi defended himself by saying, “The overseas resource development effort by the Lee government must be seen as a long-term investment,” adding he believed the recovery ratio would be over 100 percent within 5-10 years from now.

But opposition party Lawmaker Park Wanju (New Politics Alliance for Democracy) retorted, by saying, “Even though Minister Choi claims the investment recoupment ratio will rise eventually, it has not improved for the past three years. As of now, the recovery ratio for government-owned enterprises is 14.6 percent, or recovery of 4 trillion won out of 26 trillion won investment, and 12.8 percent including investment by privately owned companies.”

Choi made these comments in a question-and-answer session in the National Assembly’s Special Committee on Budget & Accounts, in response to a question by a lawmaker from the opposition party (New Politics Alliance for Democracy) on how to assess the previous administration’s effort to develop foreign resource assets.

Minister Choi is also facing increasing criticism from the nation’s college students. Of late, a slew of wall posters have been spotted in a host of universities in Seoul, which read, “Hey, student Choi, please receive your exam answer sheet; you got a grade of “F” for your economics subject,” a stinging satire stinging satire on Choi’s overall economic performance.