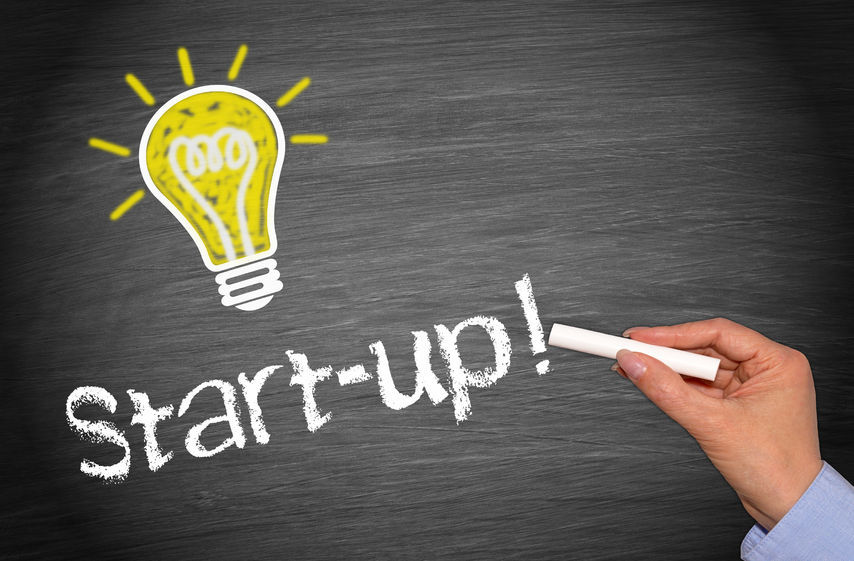 SEOUL, Sept. 28 (Korea Bizwire) — South Korean banks sharply scaled up their investment in tech startups in the first half of the year with their lending to the sector climbing solidly, the financial regulator said Thursday.

Domestic lenders’ investment in low-credit startups with a high level of technology stood at some 1.2 trillion won (US$1.05 billion) in the January-June period, up 48.9 percent from the second half of last year, according to the Financial Services Commission (FSC).

Their lending to those companies also increased 5.5 percent to 13.4 trillion won in the six-month period.

The watchdog also said KEB Hana Bank scored the most points in its assessment of lenders’ technology finance, or investment in and lending to promising tech startups based on their growth potential.

KEB Hana Bank received 72.7 points on a 100-point scale, followed by Shinan Bank with 72 points. It marks the first time since the latter half of 2014 that KEB Hana Bank has topped the list of technology finance providers.

“Local lenders seem to be ramping up efforts to provide funds to prospective tech startups by taking stock of their technologies properly and extending more financing,” the FSC said.