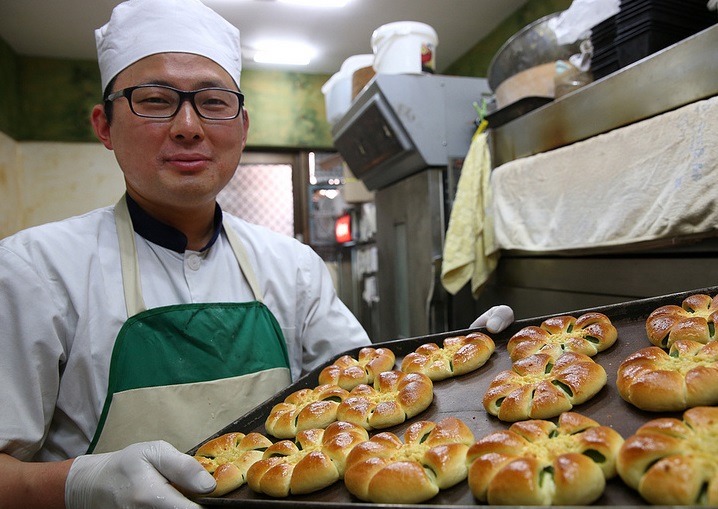 According to banking sources on April 29, “Neighborhood Loan” given out to self-employed businesspeople was sold 20.3 billion won in 544 cases as of April 22, with an outstanding loan balance at 15.4 billion won. The loan product was launched in January by Woori Bank.

A new product called “I-Love-Seoul-Market Loan” offered by the same bank from early April has also logged in 3.74 billion won in 192 cases. Given the loan is reserved for traditional market merchants residing in Seoul with the balance limit of 20 billion won, a bank official said, this is quite a rapid pace of increase.

Since last year, Shinhan Bank has also offered loans to small manufacturers and merchants with a 50-billion-won fund created jointly with the Seoul Credit Guarantee Foundation. The loan was so popular among small business owners that its credit limit has already been exhausted within a few months by September last year.

These products are flexibly designed by taking into account of different financial situations of self-employed businessmen and women. For example, Neighborhood Loan of Woori Bank allows the loan customers to pay back in installments instead of lump-sum payments at the end of the loan period.

The interest rate charged to the I-Love-Seoul-Market Loan is very low at 2.15 percent thanks to the support by the Seoul Metropolitan City Government that effectively lowered the rate from 4.15 percent for up to four years.

Commercial bank executives said, “In order to work with the government in its policy to revive the economy by lending support to small business owners, we will keep offering a variety of financial products.”