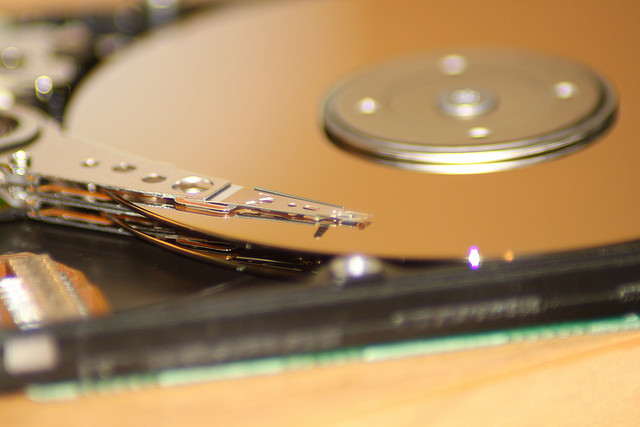 The priority purchasing scheme grants opportunities exclusively to small- and medium-sized suppliers in the public procurement market so that foreign suppliers and large corporations are not permitted to enter the bidding. (image:Manchester-Monkey/flickr)

SEOUL, Korea, April 25, 2014 (Korea Bizwire) – The government’s measure to encourage public agencies to buy locally made servers and storage solutions has finally come to naught. An official at the Small and Medium Business Administration said on April 24 that servers and storage solutions are no longer on the list of priority purchasing items for small business suppliers. The agency will announce the details later.

The priority purchasing scheme grants opportunities exclusively to small- and medium-sized suppliers in the public procurement market so that foreign suppliers and large corporations are not permitted to enter the bidding.

Earlier the Korea Computing Industry Association member firms such as E-Tron, Eslim Korea, and TaejinInfotech had requested to the Korea Federation of SMEs to designate their products as priority purchasing items. The federation then relayed the request to the administration for recommendation.

Immediately after this, so many server and storage suppliers including foreign companies and their domestic partners sent complaints to the administration that it would be unfair to them. Finally, the Small and Medium Business Administration dropped the items from the priority list.

To all this, the Ministry of of Science, ICT, and Future Planning doesn’t seem to be disturbed. A ministry official commented on the news, “There would be little problem for us to promote the priority policy in other areas.”

Kim Jin-taek, the secretary-general with the Korea Computing Industry Association, said, “It is disappointing to see the hopes of designating locally made servers and storage as priority purchase items were dashed. Now that we understand why the opposing camp is objecting to the initiative, we will be able to respond better in the next round of designation.”

An HP Korea official said, “This must be a decision at the Small and Medium Business Administration after careful deliberation based on objective data and feasible grounds. If the issue is reviewed again in the future, our position of opposing the designation will be the same.”