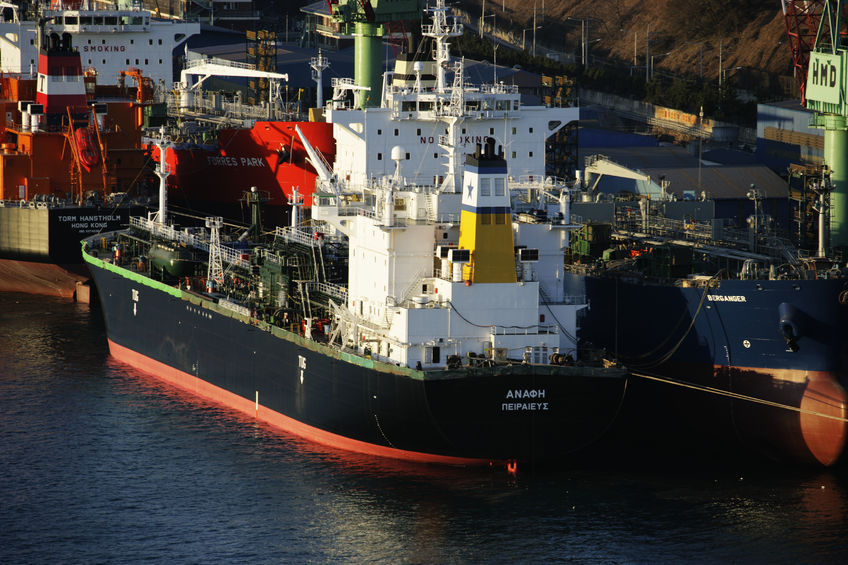 The three players already posted an operating loss of 4.7 trillion won in the first half, due mainly to the slowing global economy leading to falling demand.

Daewoo Shipbuilding, which posted an operating profit of 471 billion won in 2014, suffered an operating loss of more than 3 trillion won in the first half of 2015 alone, largely due to increased costs stemming from a delay in the construction of low-priced ships and offshore facilities.

The shipbuilder is pushing to restructure, including selling assets and reducing the number of its executives.

Its creditors, led by the state-run Korea Development Bank, is currently devising a rescue plan for the shipbuilder that will likely include an injection of additional funds from its creditors, as well as a $5 billion refund guarantee on advance payments made to Daewoo Shipbuilding.

Samsung Heavy Industries said it is expected to post an operating loss of 1.37 trillion won in its guidance report, but industry watchers said the amount could reach 1.5 trillion won.

Industry watchers added the three players are expected to face further challenges down the road amid their tensions with labor unions and the rise of Chinese rivals.