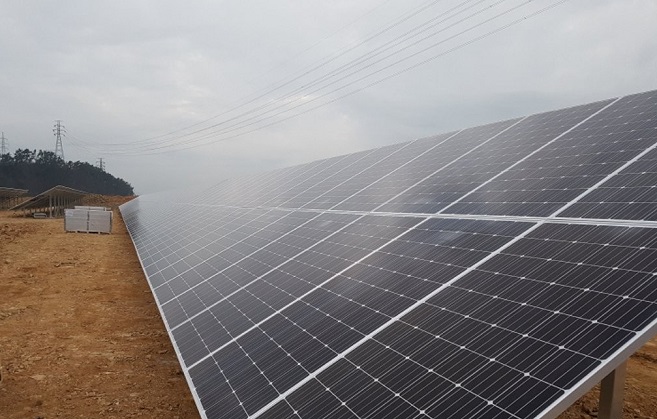 The Ministry of Trade, Industry and Energy announced that it had decided to introduce the direct PPA system on the basis of opinions from industry professionals and businesses.

The range of power sources that are allowed for direct transactions is limited to solar energy, wind power, hydrogen power, bioenergy, geothermal energy and ocean energy, the same as the global RE100 campaign standard that calls for companies to meet their entire electricity demand with renewable energy by 2050.

The threshold for qualifying a heavy user that can make direct purchases will be lowered to more than 300 kilowatts from the originally planned 1 megawatt.

On the contrary, a shortage of electricity can be purchased through the electric power market or from the Korea Electric Power Corp. (KEPCO).

Previously, electricity users were not allowed to selectively purchase renewable energy electricity. Accordingly, companies’ method of participation in RE100 was limited.

To use renewable energy electricity, domestic companies needed to directly invest in renewable energy power generation projects or to use the third-party PPA system in which KEPCO plays a mediating role.