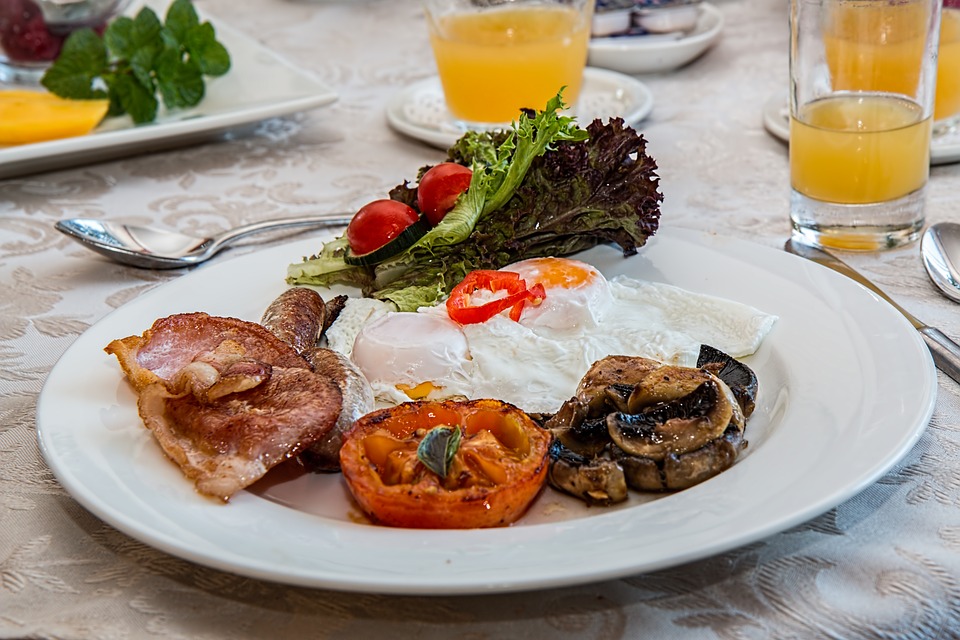 “More people are turning to simpler breakfasts with bread, eggs, bacon, fruit, and coffee. This trend will become more apparent with a rising number of working couples and single-person households,” said an official from Gmarket. (image: Pixabay)

SEOUL, April 26 (Korea Bizwire) – American-style breakfasts and brunches are becoming increasingly popular, and as such, so are related groceries such as bread, ham, bacon, coffee, and fruits.

Rising numbers of working couples and single-person households seeking simpler breakfasts, along with fast delivery services of fresh groceries seem to be the major factors leading to the new trend.

According to Gmarket (www.gmarket.co.kr), an online shopping mall, after analyzing this year’s sales of food products and kitchen appliances related to western-style breakfasts, there was a 2.4 times rise in sales of bread and bagels compared to last year.

Sales of eggs and fruit jams soared 18 and 2.7 times respectively, while bacon sales increased by 68 percent, and homemade hams by 57 percent.

There was higher demand for fruits and coffee, which also figure prominently in typical western-style breakfasts and brunches.

Kitchen appliances for making pancakes and waffles are also becoming popular among shoppers.

“More people are turning to simpler breakfasts with bread, eggs, bacon, fruit, and coffee. This trend will become more apparent with a rising number of working couples and single-person households,” said an official from Gmarket.

According to Statistics Korea’s 2015 study on grain consumption, average daily rice consumption was 172.4 grams, or less than two bowls of rice, which was a 3.3 percent decline from 2014.