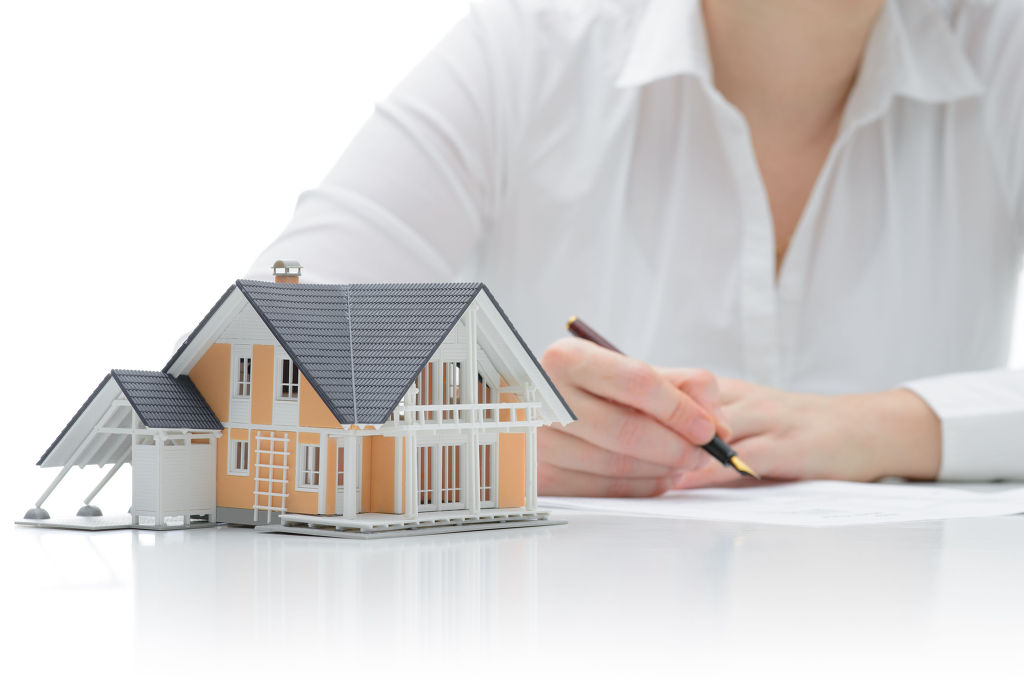 Jeonse is a home rental system unique to South Korea under which tenants make a lump sum deposit that is fully returned when the lease expires. (image: Kobiz Media / Korea Bizwire)

SEOUL, Sept. 21 (Korea Bizwire) — Loans extended by local banks to individuals for home rentals have spiked over the past five years, market data showed Monday, amid a surge in rental prices driven by record-low interest rates and a shortage of homes for rent.

According to the data, loans extended by the six largest local lenders specifically for home rentals amounted to about 18.49 trillion won (US$15.79 billion) as of the end of August, spiking from around 2.03 trillion won at the end of 2010.

The rise is apparently tied to a surge in home rental prices.

As of August, the average price of home rentals, called jeonse here, reached over 357 million won, up nearly 40 percent in just four years from an average 256 million won at the end of August 2011, according to related data released earlier.

Jeonse is a home rental system unique to South Korea under which tenants make a lump sum deposit that is fully returned when the lease expires.

Such a system used to be preferred by both tenants and landlords as it helps homeowners significantly lower their initial cost of purchasing a house or make interest off the large deposit that used to run up to around 60 or 70 percent of the price of their homes.

However, the system now faces a near collapse as homeowners are increasingly switching to monthly rent amid record-low interest rates that simply do not yield enough profit under the conventional jeonse system.

In some areas of Seoul, home to nearly one-fifth of the country’s 50 million population, the price of jeonse has reached over 90 percent of home prices.

“There still is a demand for jeonse while the number of homes available for jeonse continues to drop, which will likely further push up jeonse prices for some time in the future,” said Lim Chae-woo, a real estate specialist from KB Kookmin Bank.

“This, in turn, will lead to a growth in home rental loans for some time,” he added.

As of end-August, jeonse loans extended by Kookmin Bank stood at 4.18 trillion won, with loans from Shinhan coming to 7.26 trillion won.