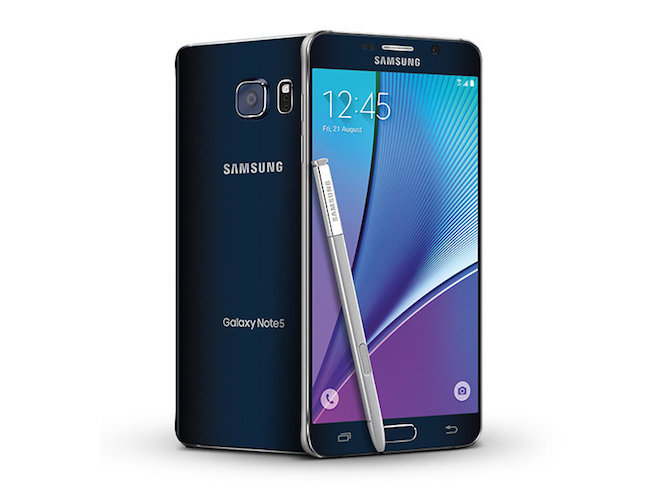 The Samsung Galaxy Note 5 64GB is now available at bargain-bin prices, if it hasn’t already sold out, that is. (Image: Samsung)

SEOUL, Aug. 17 (Korea Bizwire) – The Samsung Galaxy Note 5 64GB is now available at bargain-bin prices, it it hasn’t already sold out, that is.

According to reports from within the mobile communications industry, telecommunications giant SK Telecom upped its total subsidy offer for the phone to 616,000 won irrespective of users’ data plans.

By adding the 15 percent subsidy offered by retail and distribution outlets, prospective buyers could wipe the retail price of 699,000 won clean from their future bills. However, monthly billings will increase anywhere from 175,000 to 432,000 won depending on the phone plan.

The sales strategy is believed to be a concerted push by Samsung to empty its warehouses in preparation for the release of the Galaxy Note 8. For SK Telecom, its strategy is to slash prices of the relatively outdated device (released in May 2016) but sign users up for pricey data plans.

Combined with a second boost in the offered subsidy, the phone rapidly sold out.

It was discovered that a significant portion of retail and distribution outlets did not offer the usual 15 percent additional subsidy. Instead, they opted for a one-time cash payment of 83,600 won and registered buyers to phone plans starting from a baseline of 59,000 won.

As the cancellation of a phone plan before the official date of termination carries a stiff penalty, customers will need to be aware of the pros and cons of such arrangements before signing up for these types of services.