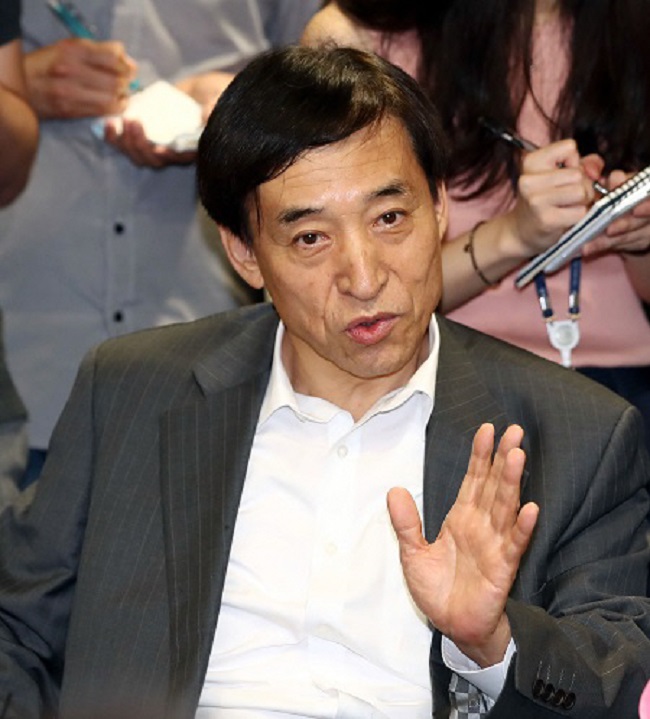 Bank of Korea More Pessimistic Than Before, but Still Cautiously Hopeful. (Image: Yonhap)

SEOUL, Aug. 28 (Korea Bizwire) — The Bank of Korea submitted a report to the Strategy and Finance Committee of the National Assembly today in which it predicted that this year’s economic growth would fall short of 3 percent despite the improving global economy and supplementary revisions made to the national budget.

The central bank also pointed out that the future going forward was fraught with uncertainty as tense relations with China over the THAAD missile defense system are expected to continue and the possibility of a trade war between China and the United States looms in the distance.

The bank’s take on the state of the nation’s economy is more pessimistic than it was in July, when it stated that exports would increase thanks to an improving global economy, helping the domestic economy to rebound.

The bank’s report has many speculating that it will keep interest rates steady for the time being.

The housing market will also maintain stability as regulatory policies have done their part to keep prices from maintaining their precipitous rise. 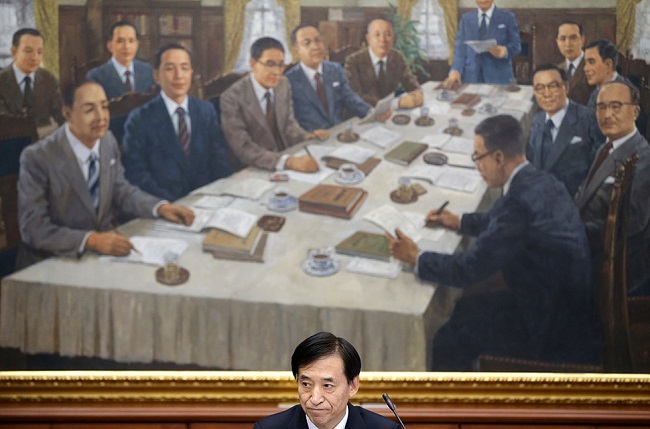 The bank’s report has many speculating that it will keep interest rates steady for the time being. (Image: Yonhap)

Though the bank pointed out that the increasing rate of household debt has had a negative impact on overall spending and growth, it also stated that efforts by the government and the fact that a large portion of household liabilities are concentrated in the economic classes that are able to pay back their debts should help to mitigate the situation.

Despite concerns about North Korea’s bullying behavior, both Korean and international credit ratings experts have stated that it is not a cause for major concern, though the geopolitical situation is something to keep an eye on.

Employment figures are expected to continue to rise and prices to decline slightly as the base effects of oil become less favorable towards the end of the year.

The report also concluded that any increase in the United States’ interest rates is unlikely to have a significant impact on both the world and domestic economy.