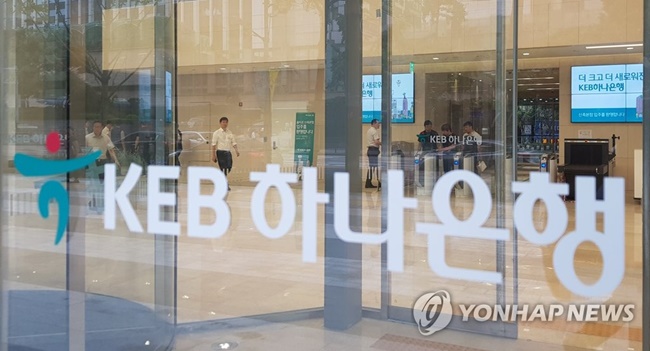 Financial Services Commission (FSC) Chairman Choi Jong-ku made the remarks at a meeting earlier in the day with top executives from retail banks, insurance firms and savings banks. (Image: Yonhap)

SEOUL, Aug. 2 (Korea Bizwire) – South Korea’s top financial regulator on Wednesday urged banks and other financial institutions to tighten screenings of applications for home mortgages in a move to block speculative demand for homes before the government’s stricter lending rules go into force.

Financial Services Commission (FSC) Chairman Choi Jong-ku made the remarks at a meeting earlier in the day with top executives from retail banks, insurance firms and savings banks.

The latest move is the second to be announced in less than two months and is aimed at curbing real estate speculation. It also shows the commitment of President Moon Jae-in and his administration to deal with sharp hikes in home prices.

Among the measures, the government proposed imposing a higher capital gains tax rate on people who own two or more homes from April next year.

During the meeting, FSC Chairman Choi said the changed rules on lending guidelines may take effect in about two weeks.

“The financial sector needs to strengthen its risk management before the measures go into effect,” Choi told the meeting.

The FSC chief said property markets in some areas have recently showed signs of overheating, which can have a negative impact on household debt.

If the government fails to suppress the prices of homes, Choi warned that such a development can lead to a significant burden for households and the national economy as a whole.