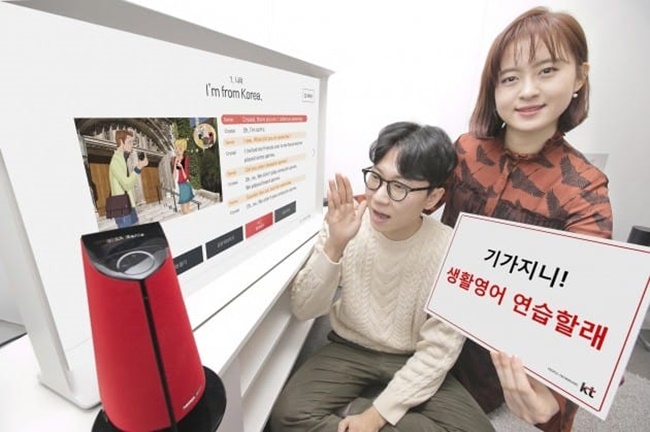 SEOUL, Jan. 12 (Korea Bizwire) – With over 1 million smart speakers sold in South Korea, the battle for smart speakers is expected to intensify both at home and abroad this year.

According to data from market analysis firm Strategy Analytics, the number of AI speakers released around the world during the third quarter of last year increased sevenfold on-year, with Amazon’s Alexa speakers and Google’s AI speakers accounting for most of the market.

The global AI speaker market is set to increase by 70 percent this year, reaching 5.63 million units, the data revealed.

“If last year saw the growth of the smart speaker market, this year will see stiffer competition in services,” one industry official said.

“Finding one’s own ground through cooperation with a wide range of companies will be among the biggest challenges,” the official added.

Given the precedent set in foreign markets, the smart speaker market in South Korea is expected to focus on improving the accuracy of voice recognition, as well as providing useful features including commerce, smart home and health management.

Since SK Telecom introduced the first South Korean AI-powered smart speaker ‘NUGU’ in September 2016, a growing number of competitors including Samsung and Naver have jumped at what is being seen as the forefront of the latest technology battle across the world.

According to sources close to the telecom industry, KT’s smart speaker and AI TV ‘GiGA Genie’ has sold more than a million units, boasting over 500,000 users nearly a year after its release last year.

SK Telecom has sold over 400,000 NUGU speakers, while more than 150,000 units of Naver’s Clova Friends and Kakao Mini have been sold despite being latecomers to the market, helping push the total sales figure of smart speakers past the 1 million unit threshold. 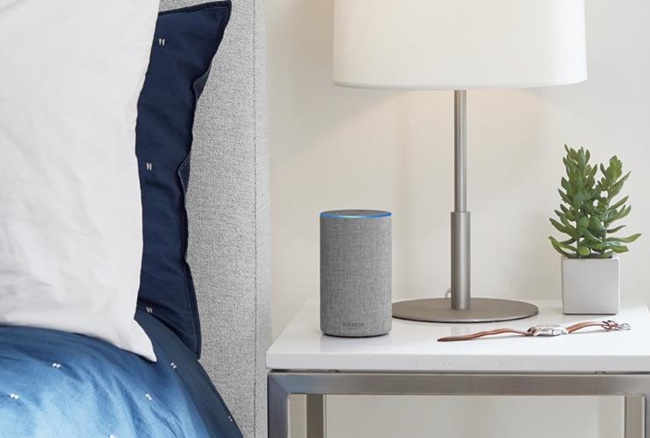 With over 1 million smart speakers sold in South Korea, the battle for smart speakers is expected to intensify both at home and abroad this year. (Image: Amazon)

Compared to the U.S. industry however, the smart speaker market in South Korea is relatively small.

Last year, South Korean smart speaker manufacturers adopted aggressive sales tactics, offering discounts of up to 60 percent for the upfront cost, while some telecom providers significantly lowered the cost of monthly data plans in an effort to kickstart the market.