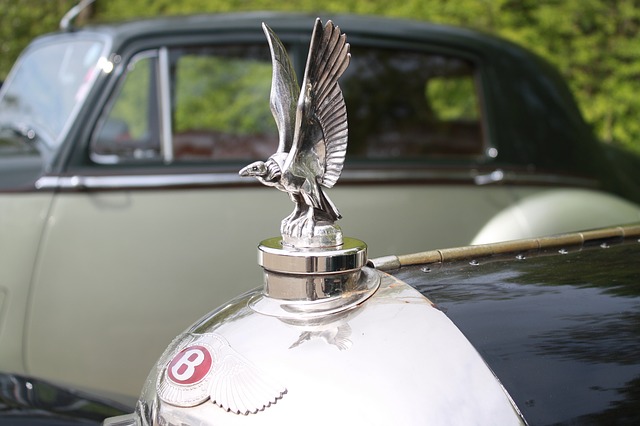 The Bentley Bentayga, its first-ever plug-in hybrid Sport Utility Vehicle (SUV) that was showcased early in the year, will have Samsung SDI equipment installed. (image courtesy of Pixabay)

The Bentley Bentayga, its first-ever plug-in hybrid Sport Utility Vehicle (SUV) that was showcased early in the year, will have Samsung SDI equipment installed, according to officials from Volkswagen Group AG, which wholly owns the company.

A spokesperson at Samsung SDI declined to comment, saying that it cannot reveal any information about its clients.

The price of the lavish SUV starts from US$190,000, with its gasoline model to be unveiled next year. The plug-in hybrid model won’t be released until 2017.

Its local archrival LG Chem has recently clinched a deal with Japan’s Nissan Motor Co., the world’s top maker of electric vehicles, to sell its electric-car batteries, the sources added.