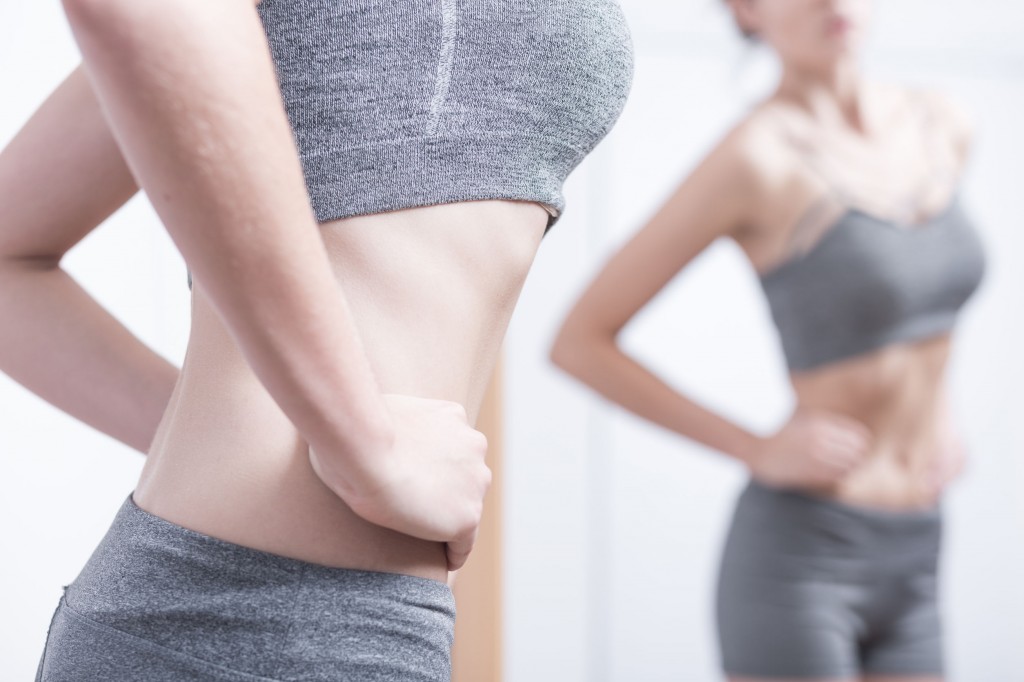 SEOUL, Dec. 8 (Korea Bizwire) – A team of internal medicine experts from Kangbuk Samsung Hospital announced Thursday the results of a recent study, which revealed that being underweight poses a greater risk of death than being overweight or obese, contradicting the common consensus that often suggests otherwise.

The study was based on health check-up data of 162,194 patients from 2002 to 2013, and analyzed subjects’ mortality rate relative to their body mass index.

The team also disqualified candidates with other underlying disease such as high blood pressure and diabetes, while making additional adjustments so that other factors (i.e. age, gender, smoking, education) didn’t affect the study’s objectivity.

Similar results were derived for deaths from cancer and cardiovascular diseases.

Mortality rates increased for those in the underweight group compared to those of normal weight, by 34 percent for cardiovascular diseases and 21 percent for cancer, although no significant differences were observed for those who were overweight or obese.

“We believe that the malnutrition and decrease in muscle mass common to the underweight population ultimately leads to their higher mortality rates,” he said. “Underweight patients need be equally alarmed as patients suffering from extreme obesity. Maintaining the appropriate weight will be helpful in lowering one’s mortality rate.”