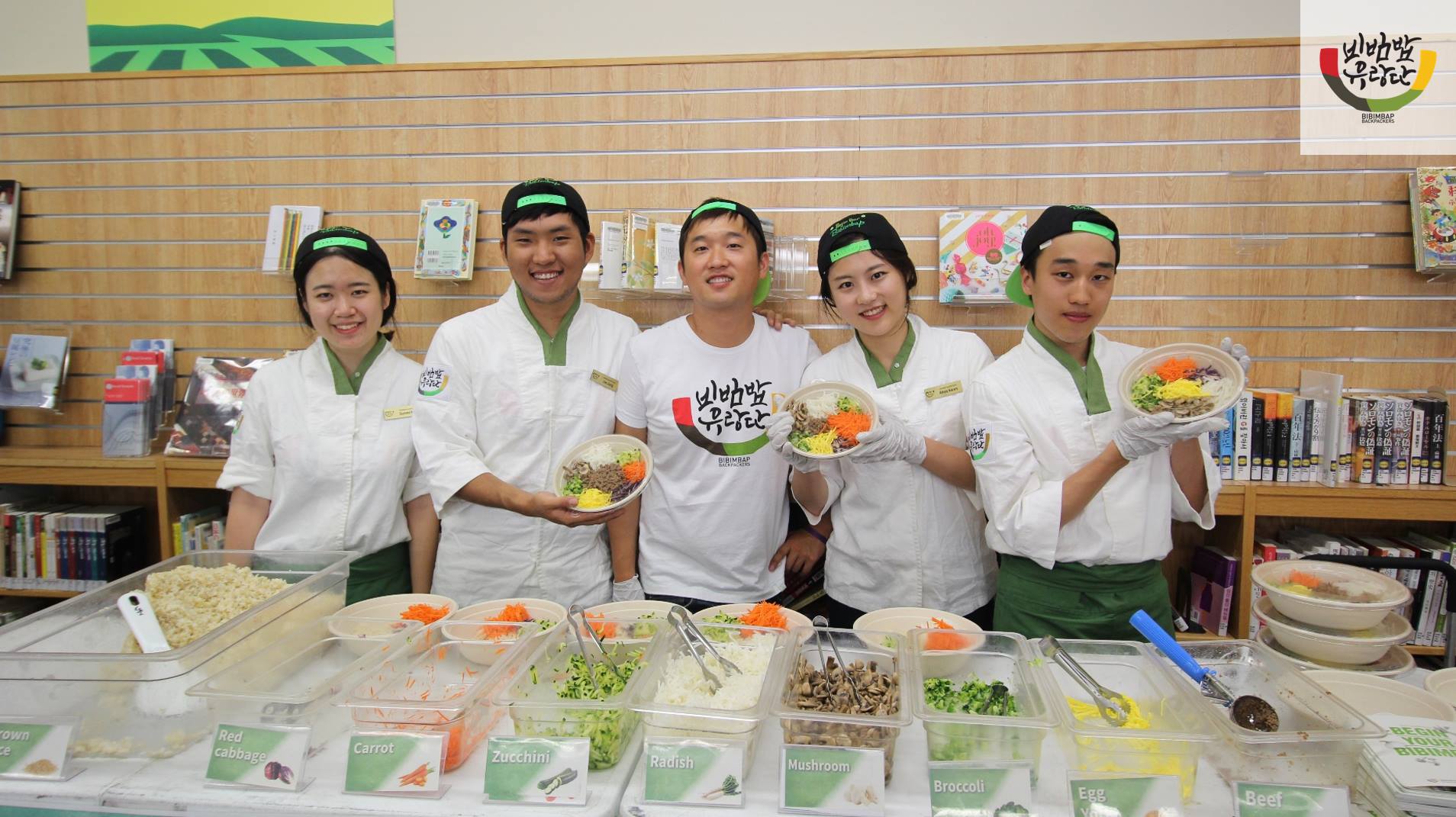 SEOUL, July 29 (Korea Bizwire) – Bibimbap Backpackers, which promotes healthy eating through bibimbap, was cited by the US Department of Health and Human Services for its achievement, and selected as a campaign branch by the Let’s Move campaign initiated by US First Lady Michelle Obama.

The group announced that it received the citation from the health ministry for its work over the past five years, and became an official campaign branch for Let’s Move, a dietary campaign for balanced nutrition for kids in the US.

Kang Sang-kyun, who has been leading Bibimbap Backpackers since its launch said, “US government officials expressed their sympathy that bibimbap fits to its ‘MyPlate’ criteria for balanced nutrition and showed much interest in it as it is well known as a healthy meal.”

“The ministry promised to support our promotional activities at the federal and state level. Officials from San Francisco invited us to hold a joint campaign for balanced nutrition,” Kang added.

Bibimbap is served as a bowl of rice topped with various kinds of vegetables. Protein sources like a raw or fried egg or meat are common additions. The ingredients are mixed together with gochujang (pepper paste sauce) and sesame oil.

Formed in 2011, Bibimbap Backpackers has been spreading a healthy diet message by promoting bibimbap. So far, it has held more than 300 bibimbap tasting events all over the world, and some 45 million people have tasted the traditional Korean food.

CJ Foodville, which runs a bibimbap restaurant franchise called Bibigo, sponsors related costs for the campaign including food trucks, ingredients and so on.

The group will undertake their promotional activities under the title “Let’s Move Bibimbap Backpackers.” Kang said, “As an official campaign branch of Let’s Move, we will make a tour from Los Angeles to Washington DC for six months, sharing the healthy ingredients of bibimbap and the importance of balanced nutrition.”