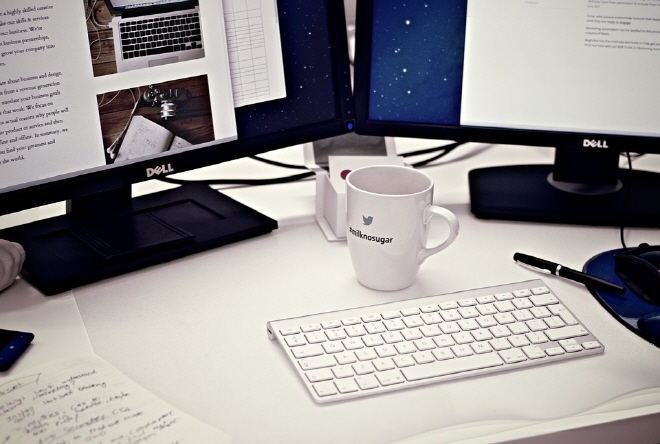 In July last year, South Korea adopted a 52-hour workweek for both private and public firms with 300 or more employees to cut long working hours and help improve work-life balance for workers.

At the vanguard of the new tendency is Shinsegae Group, which introduced a 35-hour workweek on its own, six months before the implementation of the mandatory system.

A four-month pilot scheme showed that the time needed to handle related work decreased by as much as 70 percent, Shinsegae said.

Encouraged by the outcome, Shinsegae Group is considering expanding the RPA system to other subsidiaries so that employees can concentrate on more productive work in line with a shortened workweek.

In addition, Shinsegae Department Store plans to start to develop an RPA system this month with the aim of introducing it during the second half of the year.

The company reportedly reached the conclusion that the system could save 14,000 working hours per year.

E-Mart said it is aiming to introduce a new RPA system that can be applied to a broad range of tasks, including accounting and supporting imports.

The group is also weighing plans to introduce the RPA system for Lotte Department Store and its convenience store chain.