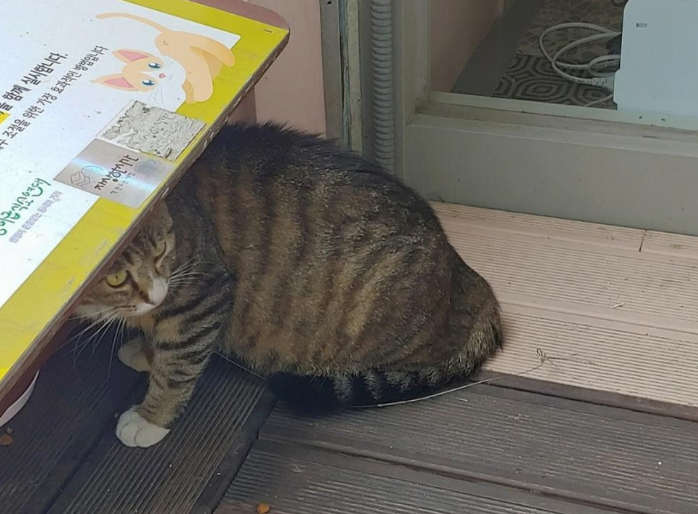 Against this backdrop, voices are growing to introduce special judicial police squads with specific focus on the prevention of animal-related crimes.

The special judicial police system allows general public officials designated by the heads of regional prosecutor’s offices to crack down, investigate and send criminal cases to the prosecutor’s office within a specific range of duties.

The Gyeonggi Provincial Government, for example, set up an ‘animal abuse prevention team’ within its special judicial police squad in Nov. 2018.

At present, the animal abuse prevention team consists of 24 officials who are in charge of preventing animal-related crimes. The team also includes professionals with veterinarian licenses.

The Busan Metropolitan City Government is also reviewing the idea of establishing its own special judicial police squad in charge of preventing animal-related crimes.

The Seoul Metropolitan City Government, however, has not yet formulated such plan despite the fact that the number of animal abuse cases Seoul continues to increase steadily.

“Animals cannot report crimes to the police nor make victim statements even if they are abused. This is the reason why animal cops are needed,” said In Chi-kwon, head of the Gyeonggi Provincial Government’s Special Judicial Police Squad.

“In an era when the number of companion animals in Korea has surpassed the 10 million mark, animal cops are doing much more than people think as interest in animal rights is increasing,” he added.

Among the tasks animal cops are accomplishing include uncovering animal abuse practices, raids on illegal slaughter sheds and crackdowns on businesses engaged in animal sales and display without appropriate registration.

In also noted that punishment for those who violate animal protection laws is still too light.

The number of people who were on charges related to the violation of animal protection laws stood at 1,546 during the period from May 2017 to May 2019. Among them, however, only one individual was imprisoned.

Most of those who violate animal protection laws are simply imposed a fine of 5 million won (US$4,170).

Most of those who violate animal protection laws are simply imposed a fine of 5 million won (US$4,170). (Image: Kobiz Media)