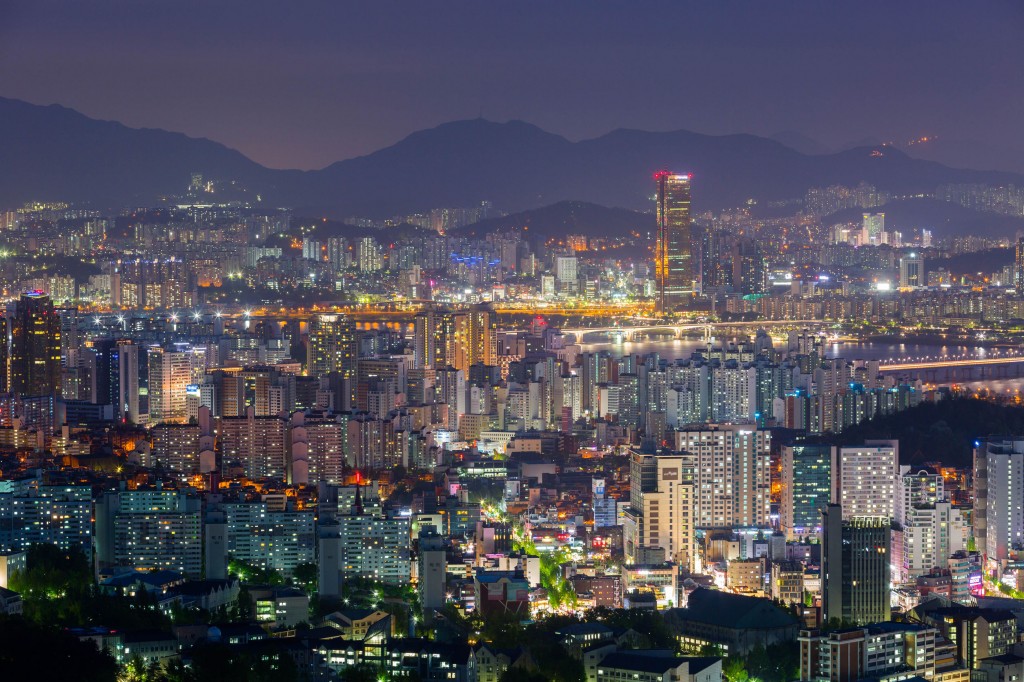 SEOUL, Feb. 21 (Korea Bizwire) – Land owned by Chinese individuals and companies in South Korea has increased by more than five-fold over the past five years, a report showed on Tuesday.

The report said authorities may need to review any potential impact of a sharp increase in foreign land ownership here.

Last year, Vancouver slapped a 15-percent tax on foreign nationals buying real estate, in order to dampen an inflow of offshore money – mainly Chinese – that has been cited as one of the reasons behind Vancouver’s booming real estate market.

Chinese people are estimated to have spent $35 billion on overseas foreign properties around the globe in 2016.