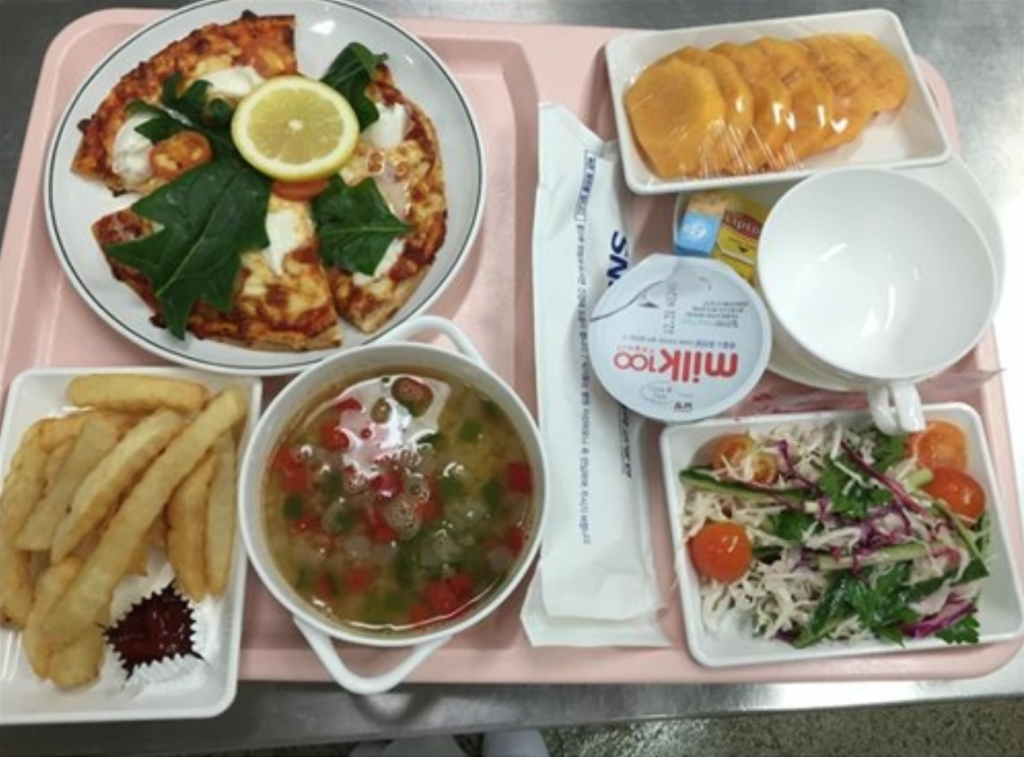 Kyunghee University Hospital in Gangdong, southeastern Seoul, held a gathering Friday showcasing a different variety of meals for Russian patients that featured menus for diabetic and gastrectomized patients, and meals for those who want traditional Korean food.

South Korea became the third most popular destination for Russians going abroad for medical services, with about 20,000 Russians visiting South Korean hospitals in 2015, according to data by the Korea Trade-Investment Promotion Agency (KOTRA). Germany and Israel came in first and second, respectively.

“Russian patients have reacted favorably as we provide menus offering a variety of foods for the Russians, and their prices are in Russian,” a hospital official said. He added that foreigners are attracted to the high quality of medical services offered. 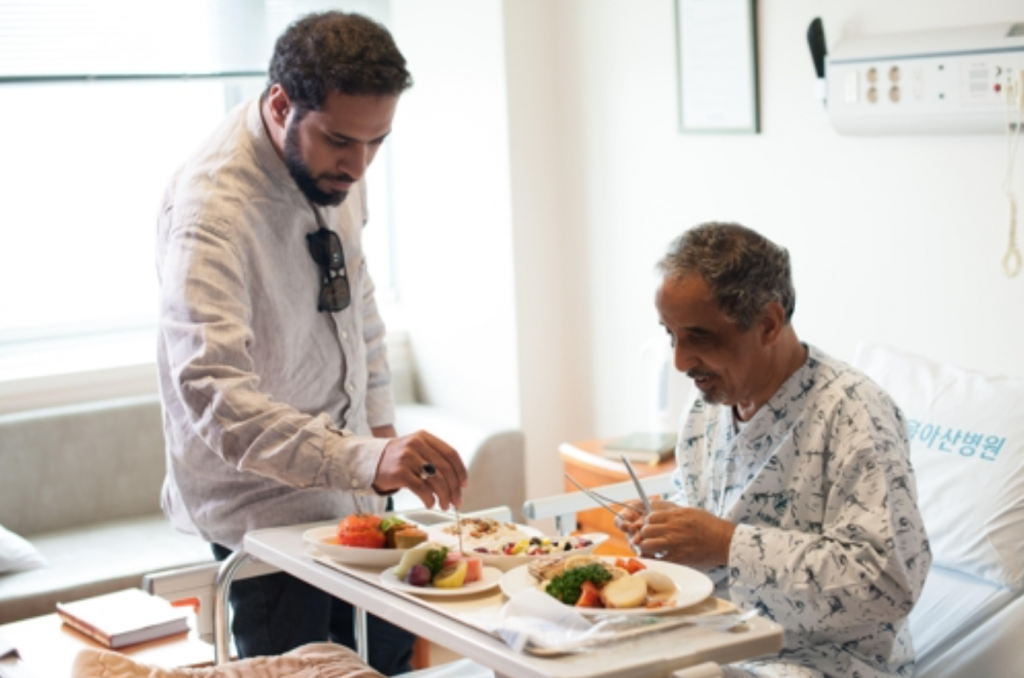 Samsung Medical Center said it has been providing Russian, Muslim, Thai, Mongolian and Western style foods to its patients.

The medical center even provides special meals for Arab patients in the evening after daily fasting during Ramadan.

“Patients from Arab countries have many restrictions in terms of the food they can eat due to religious reasons,” a Samsung Medical Center official said. “Therefore, many Arab patients have expressed thanks to our hospital for the halal foods we’ve prepared.”

“We are doing our best to make food that meet the needs of foreign patients as a growing number are visiting our hospital, even though some kinds of rice, spices and other food materials are difficult to secure in our country,” a SNU hospital source said.