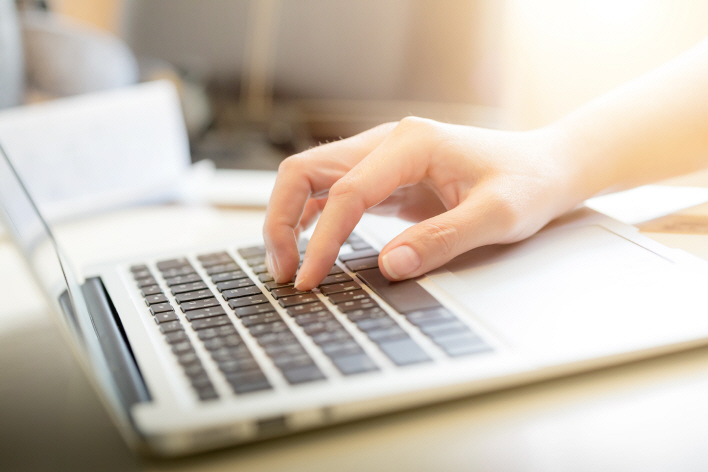 Data providers will be responsible for guaranteeing security of the private information by having due measures against thefts, leaks and falsifications. (image: Korea Bizwire)

SEOUL, Feb. 12 (Korea Bizwire) — Lawmakers have submitted a bill that would allow broader access to private information, on the condition that the data is tightly veiled under pseudonyms, parliamentary officials said Tuesday.

Signed on by 10 legislators, the bill proposes allowing data holders to release personal information for use other than intended purposes and to transfer the information to third parties without the prior consent of the individuals.

The real names of the individuals must be tightly sealed by the use of aliases, and the data would have to be handled in a way that the individuals cannot be identified without obtaining separate withheld data, officials said. Combining the two sets of data for the purpose of identification would be prohibited.

Access would also be denied if there is deemed to be risk of abuse for the benefit of third parties.

The proposal would give wider access to pseudonymous data than the previous draft in November, which limits the use of such information to scientific research and recordkeeping for public services by a select number of state-designated institutions.

Data providers will be responsible for guaranteeing security of the private information by having due measures against thefts, leaks and falsifications. Unintended release of personal data must be immediately corrected by retrieving or discarding the information or more rigorously concealing identity.

Rep. Yoon Sang-jick of the main opposition Liberty Korea Party, who is the lead signatory of the bill, said the proposal is intended to bolster the local data industry by introducing the concept of aliases.