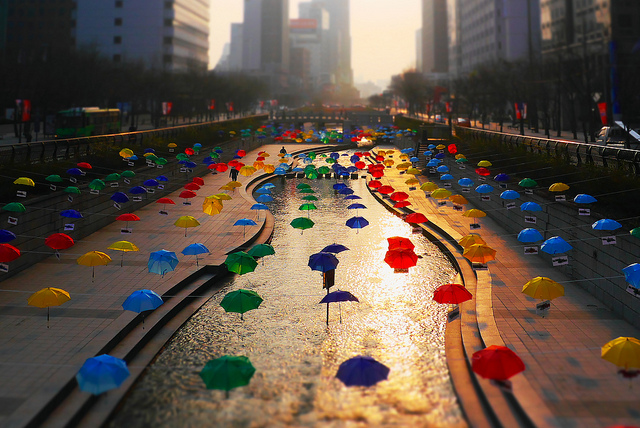 SEOUL, Korea, April 24, 2014 (Korea Bizwire) – About a half of the people in developed countries named “Samsung” and “high-tech” as the words best describing Korea.

In particular, a great number of Americans reportedly regarded Korea as a “country of a history of five thousand years” and were intrigued by the exceptional ardor for education in Korea and its high level of culture.

Upon analysis of such data, KITA came to a conclusion that the high value of Korean culture combined with its long history could be a powerful marketing tool in developed countries.

In both Europe and North America, “Esprit de corps” was the most mentioned as the greatest virtue of Korean society and “cut-throat competition” as its shortcoming. However, some have shown concerns that Korea’s esprit de corps is closely related to the insular nature of the society, and the national pride as a homogeneous nation can be perceived as a sort of elitism.

KITA Institute for International Trade research fellow Cho Sang-hyun said, “The research has shown a product or a service that incorporates Korea’s unique cultural and historical elements through designs or storytelling can be successful in developed country markets.”