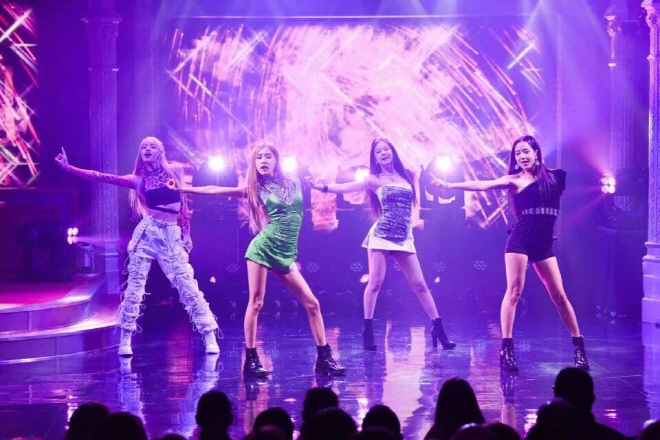 YG Entertainment released a teaser image on its official website for the upcoming EP, announcing its release set for April 5.

The image shows the band’s Thai member, Lisa, against a red backdrop imprinted with the album title and the release date in black text.

“The choreography for the upcoming (song), designed by four world-class choreographers, is more dynamic than those (the band) has presented so far,” YG said. “It would live up to the expectations and standards of global fans.”

The album release will come about a week ahead of BLACKPINK’s appearance at the 2019 Coachella Valley Music and Arts Festival, slated to run from April 12-21 in California, the United States.

Starting on April 17, the band will embark on a North American tour, throwing eight concerts in six cities, including Los Angeles, Chicago and Hamilton in Canada.

The band’s return comes as YG is embroiled in a widening scandal. Seungri, a member of YG’s boy band BIGBANG, is under police investigation over allegations that he procured sex services for prospective investors from abroad and jointly ran a night club where sexual violence and drug use were rampant.

Amid the growing scandal, Seungri withdrew from the band and retired from show business earlier in the month.

In connection with the scandal, the National Tax Service launched a probe into the management agency, possible heralding an investigation into the firm’s potential role in the scandal. 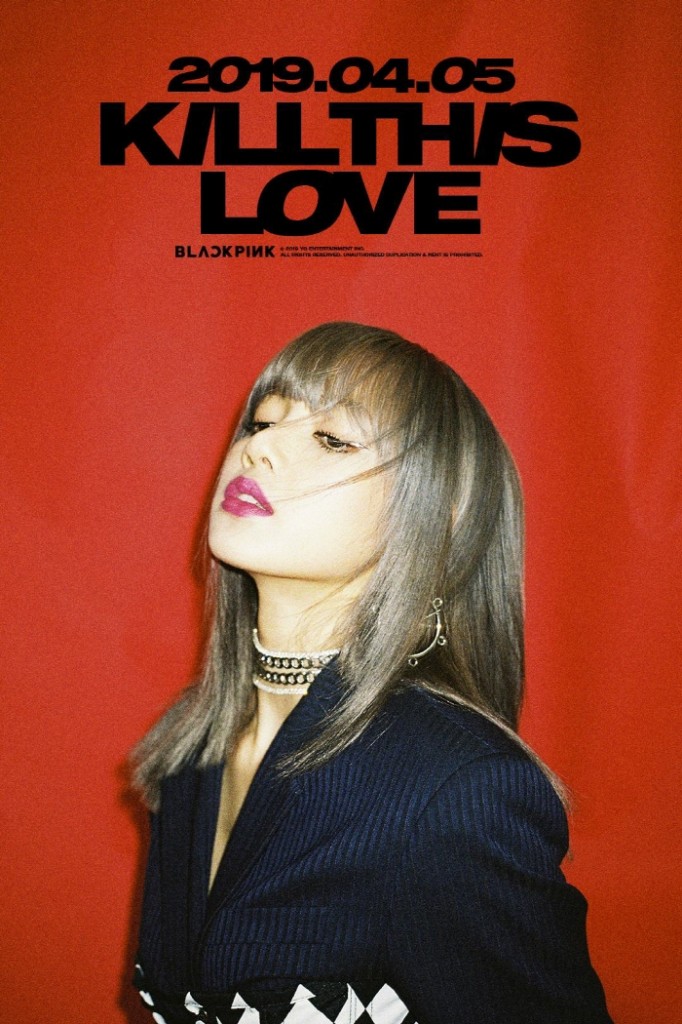