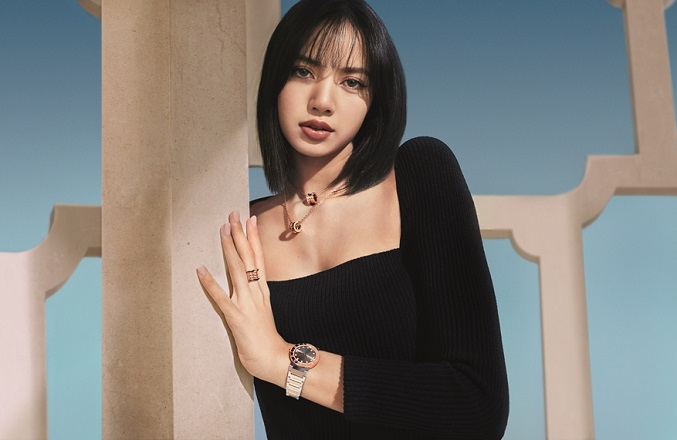 “The upcoming album will feature Lisa’s natural and authentic side as implied by its title,” the agency said, though it did not elaborate on the tracklist of the album.

She dropped a teaser poster for her forthcoming debut solo release Monday with the words “Coming Soon,” hyping up the excitement among fans.

In the teaser image, Lisa was shown sitting in an all-black room in a glamorous red outfit and gazing at the front with charisma.

The 24-year-old musician from Thailand will be the third member of the quartet to debut as a solo artist following Jennie and Rose.

She has massive star power online, being the most followed K-pop artist on Instagram with nearly 58 million followers.