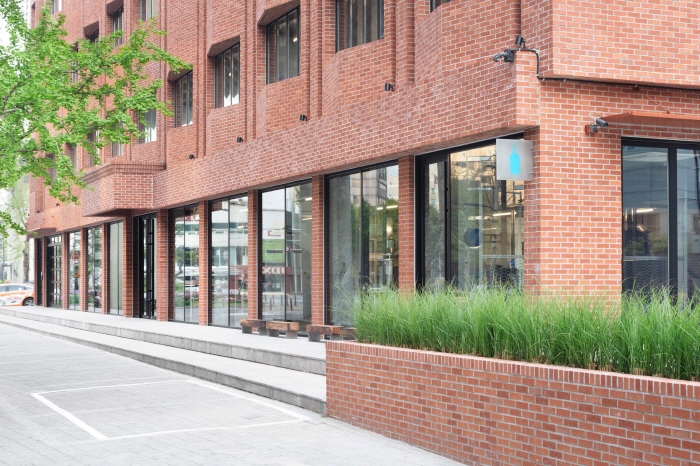 The location will house a roastery and a training center for baristas as the California-based company is known for its dedication to craftsmanship and quality.

Blue Bottle Korea said it will open a second store in the Samcheong neighborhood, home to traditional villages, artisan workshops and small museums. The exact schedule has not been released.

The move marks the burgeoning coffee giant’s second international launch since it opened its shop in Tokyo in 2015.

South Korea has become an enticing market for bakeries and cafes. Trendy U.S.-based shops like Tartine Bakery and B. Patisserie have all recently taken roots in the posh districts of Seoul.

According to government data, the size of South Korea’s coffee market surpassed the 11 trillion-won mark (US$10.3 billion) in 2018.