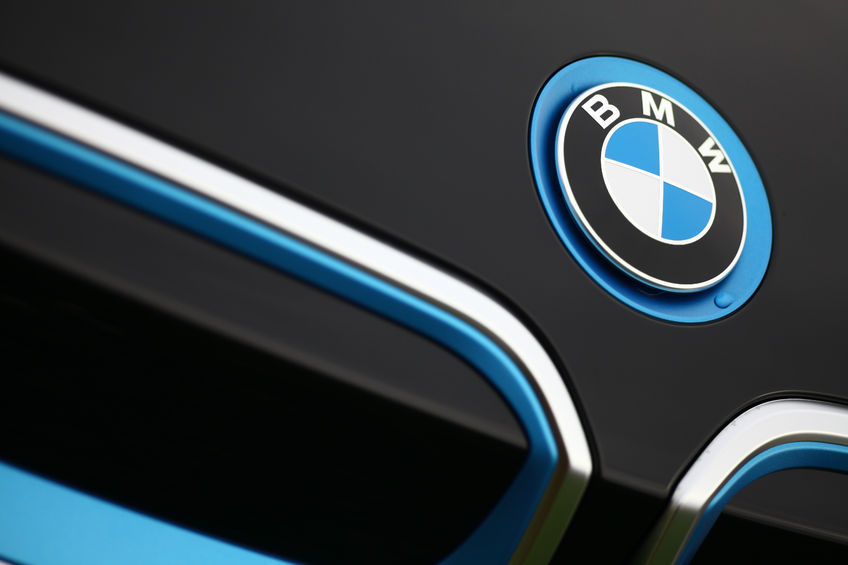 The recall affects a total of 11,548 vehicles, including the BMW 520d model, which was the best selling imported car in South Korea this year as of September. (image: KobizMedia/ Korea Bizwire)

SEOUL, Oct. 25 (Korea Bizwire) – The local unit of German carmaker BMW is recalling 23 of its models for defects in devices that control emissions, the South Korean government said Tuesday.

BMW Korea voluntarily started the recall on Oct. 12 on two gasoline and 21 diesel models for problems detected in the exhaust gas recirculation (EGR) device and other equipments, according to the Ministry of Environment.

The recall affects a total of 11,548 vehicles, including the BMW 520d model, which was the best selling imported car in South Korea this year as of September. Some 4,400 units of the model have been sold during the cited period, according to the Korea Automobile Importers and Distributors Association (KAIDA).

The carmaker has been contacting its consumers individually to notify them of the recall decision.

Also on Tuesday, the environment ministry ordered Kia Motors Corp., the country’s No. 2 carmaker, to halt sales of its Mohave SUV and recall vehicles sold for failure detected in the on-board diagnostics (OBD) equipment.

The ministry said it is planning to levy a 2.7 billion won (US$2.37 million) fine on Kia for the 4,045 vehicles it has sold since June. The carmaker had halted selling the model from Oct. 18 onwards.

The ministry also said it has prohibited Ford from selling its Focus 1.5 cars since late last month and ordered a recall, as the carmaker failed to meet the country’s emissions standards.