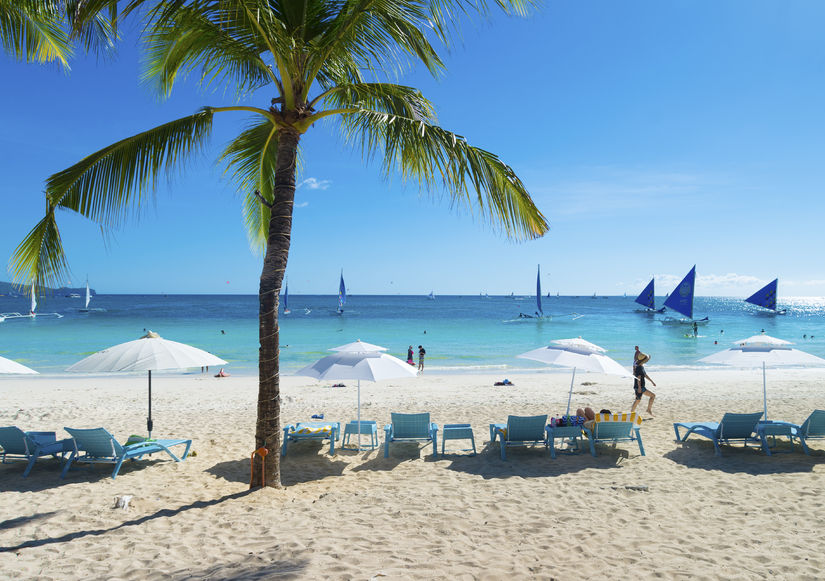 Up to 1,000 South Koreans are estimated to be working in the local tourism industry of the popular tourist destination, which has been visited by nearly 88,000 South Koreans during the first two months of this year. (Image: Kobiz Media)

HANOI, April 6 (Korea Bizwire) — South Korean inhabitants of Boracay are expected to take a hit after the Philippine government announced the closure of the holiday island for six months to address environmental woes.

Up to 1,000 South Koreans are estimated to be working in the local tourism industry of the popular tourist destination, which has been visited by nearly 88,000 South Koreans during the first two months of this year.

With over 100 business establishments owned by South Koreans on the island, including hotels, restaurants, massage parlors, and gift shops, an increasing number of South Koreans business owners are dreading the prospect of earning no income for the next six months while still paying rent.

Speaking to Yonhap News on Thursday, Jung Yeong-min, who heads the association of Korean residents in Boracay, said the economic damage of a six-month shutdown will be beyond imagination.

“It’s not an overstatement to say that the whole economy of Boracay Island is coming to a halt,” Jung said during the interview.

“Though the move was expected amid growing speculation over the last few months, many South Koreans living here are feeling the heat,” Jung said.

Some businesses are being closed temporarily as they are unable to cover employee wages and taxes, while others are hoping to renegotiate rent with their landlords.

Dozens of tour guides catering to South Korean visitors already began leaving the island around April, with many of them relocating to Cebu or returning home.

Others are striking a more hopeful tone, as expectations are running high over the prospect of more visitors to the island after the six-month environmental cleanup wraps up October, along with a major casino project that has received the go-ahead from the local government.

“South Koreans here agree that Boracay Island needs to be cleaned on a major scale and sprawling development (on the island) needs to be stopped. We expect the situation to improve on the other side of the six-month closure in the long run,” Jung said.