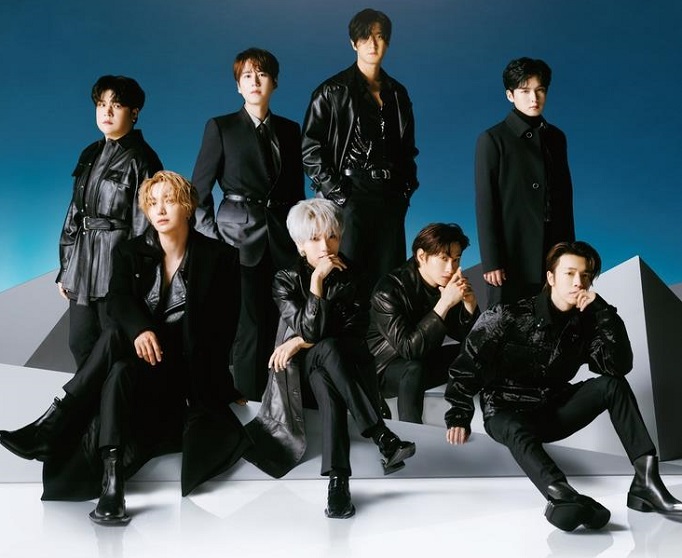 The new album includes Japanese versions of the act’s hit songs “Mamacita,” “Devil” and “Black Suit” as well as original Japanese songs like “On and On.” Tracks sung in units and solo were also included.

Super Junior has built a solid portfolio in Japan since its debut in 2005. The group has been on concert tours and performed in “Super Show,” its branded concert at the Tokyo Dome, one of Japan’s biggest events venues.

The veteran K-pop act is also set to release its 10th full Korean album “The Renaissance” on Feb. 16. It had initially planned to release the new album in January but has postponed the plan to better complete the album.